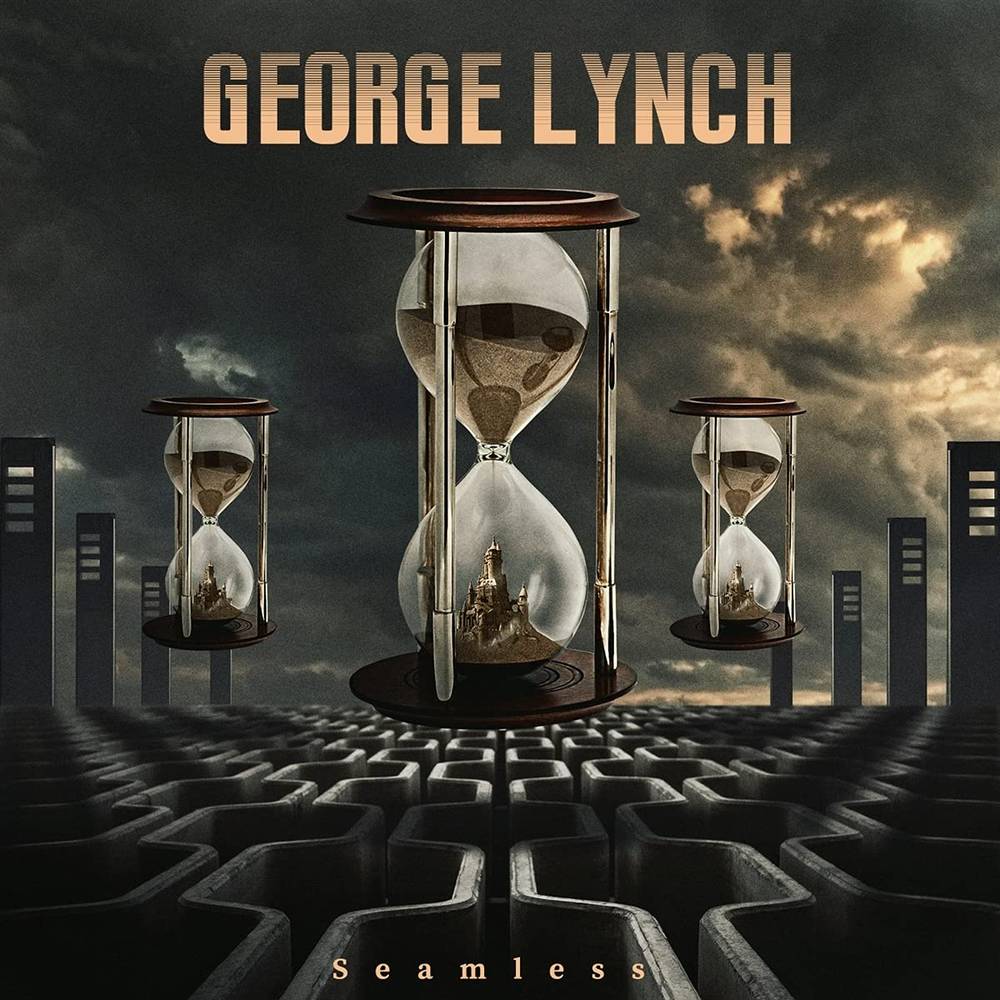 With over 40 years playing guitar and songwriting as a professional musician, career firsts are minimal for someone as prolific as George Lynch. On August 20th, George gets to add another highlight with the release of his first-ever full-length instrumental album, Seamless. The album features nine brand new tracks and three bonus tracks from Lynch who is backed by drummer Jimmy D'Anda and bassist Eric Loiselle. "Seamless is my attempt at creating a guitar driven instrumental record that delivers something outside the realm of what most people would expect from a guitar instrumental record coming from a semi-redeemed 80's hair shredder. I wanted the record to be challenging but not exhausting; personal without being belligerently self-indulgent and include a fair amount of guitar histrionics and pay tribute to the masters without making it sound like I'm competing to be the end all summation of all guitar legacies that preceded me. I also wanted the underlying music to be more than vehicles for solos; I wanted the compositions to be able to stand on their own," explains Lynch. From the driving guitar riff of album opener "Quiver" to the haunting outro of album closer "Falling Apart," it is clear George Lynch was looking to explore his writing and love for the guitar. Songs like "Cola," "Sharks With Laser Beams," and "Supersonic Hypnotic Groove Thing" explore the various musical styles George likes to play while giving him room to experiment with new sounds alongside his signature tone. The album on all formats includes three bonus tracks that were added to the album after the extra tracks were presented to the label. "Blue Light Effect," House Of Eternal Return" and "The Weight" also show the musical diversity that only George Lynch as a trio can create.