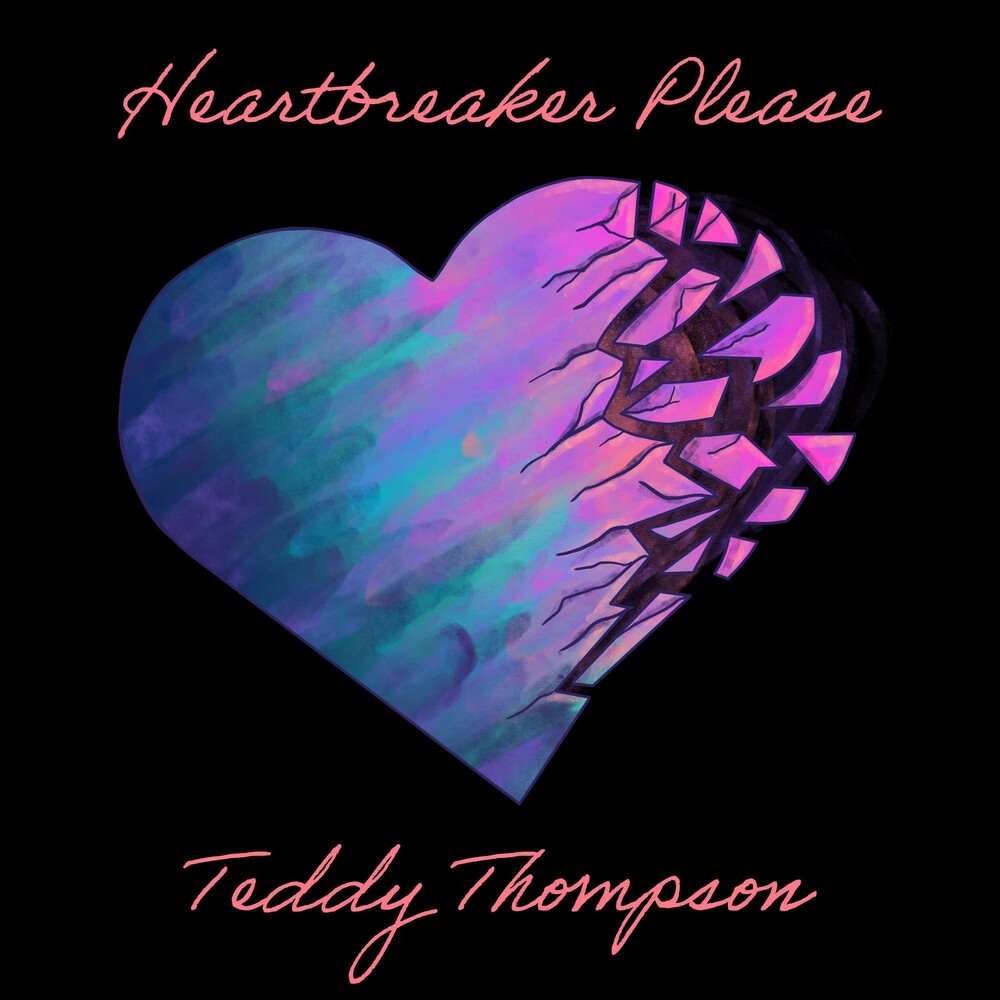 Thirty Tigers artist Teddy Thompson with his debut album Heartbreaker Please. Here s the thing, Teddy Thompson sings frankly on his new album, you don t love me anymore. I can tell you ve got one foot out the door. From its opening track Thompson s new album Heartbreaker Please (out April 24 on Thirty Tigers) reckons with the breakdown of love with a wistful levity as satisfying as it is devastatingly honest. And while the album is drawn from the demise of a real-life relationship, as told from Thompson s perspective, it might also be seen as a projection of his relationship with New York City, the place he has called home for the better part of two decades. A member of the British musical dynasty first helmed by his legendary parents, Linda and Richard Thompson, he left London for the States at 18, settling in New York five years later. "At the time I was just taking a long vacation that never ended, he says. "I wanted to reinvent myself and it was easier to leave it behind and go somewhere new to announce myself as a musician, rather than explain to all the people who ve known you since you were a kid. And you can actually reinvent yourself in America, step off the plane, say 'my name is whatever'." Twenty years later, Heartbreaker Please finds Teddy Thompson perfectly himself, a commanding artist at the top of his craft.