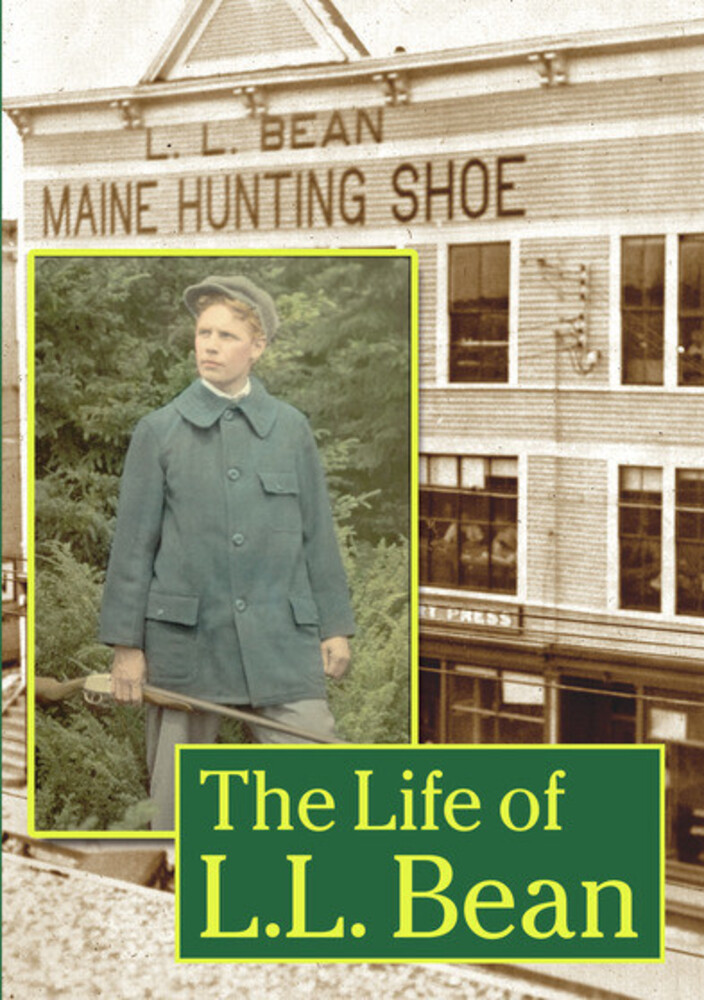 It all started with a new style of hunting boots, with their leather tops stitched to rubber soles. The design was simple yet revolutionary, and it was the start of a retail empire that would make the boots' designer - a Maine outdoorsman named Leon Leonwood Bean - world famous. Bean would forever change American commerce, as well as the way that sportsmen everywhere interacted with the out of doors. Hosted by former NBC News correspondent and A&E Biography host Jack Perkins, this documentary tells the story of the great L.L. Bean and shows how, despite his modest beginnings as a farm boy in rural Oxford County, Maine, the brilliant yet humble Bean became a pioneer in the mail order catalog business and created one of the most iconic brands in American history.
back to top