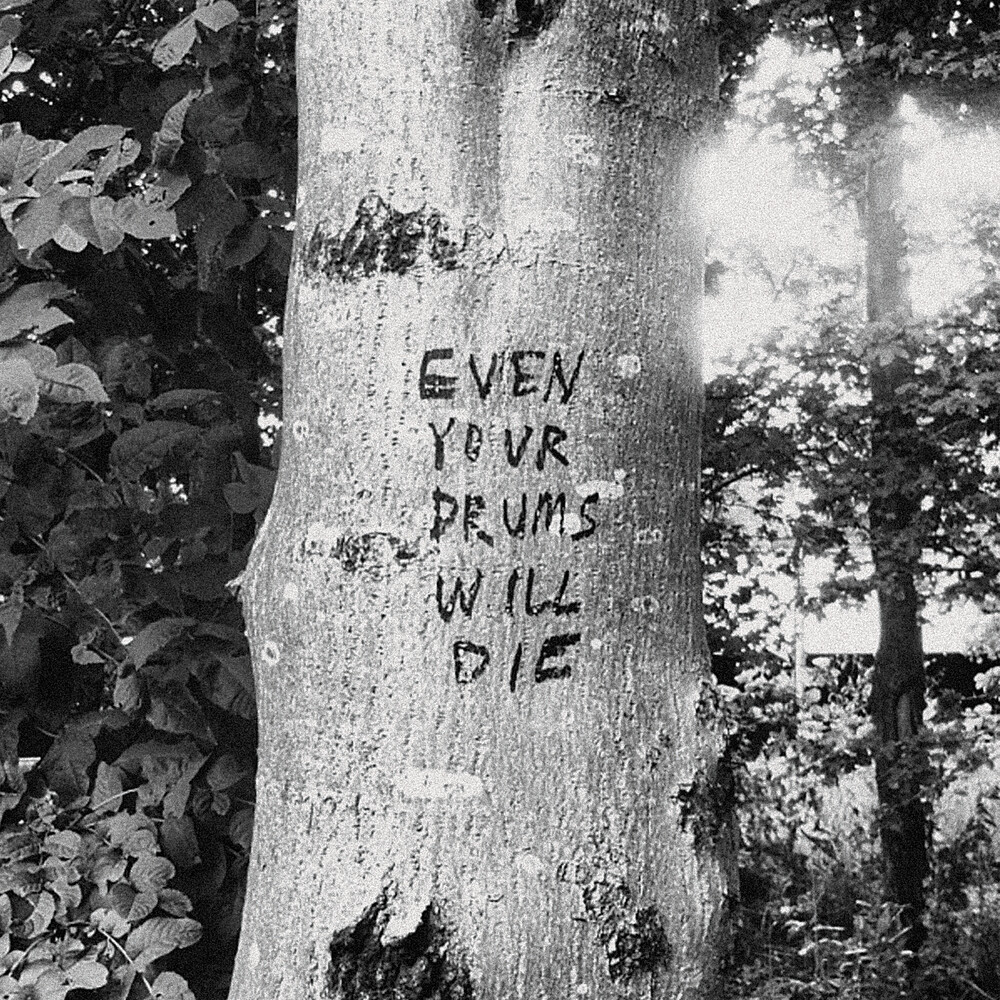 Recorded in 2011 in a dusty, beloved barn, Even Your Drums Will Die is a time machine, a real one, to a moment packed thick with Richard Swift's singular, crackling liveliness. Swift is known to many as a producer moreso than a songwriter, but these songs! This voice! They are machete-sharp here, his voice clear as a bell and slicing wry, expert wordplay on it's blade. Where Swift's studio recordings are marked by texture, tone and mood, Even Your Drums Will Die puts an indelible spotlight on Swift's voice, his lyrics and his songwriting. Live recordings are often marked by imperfection, but if you've ever been to Pickathon, you know that the Galaxy Barn possesses an incomparable magic. It is, somehow, everyone's beloved local club, that one grimy place where bands become favorite bands, and favorite bands deliver all-time sets. If the sound is imperfect it's because you are so close you are somehow inside it, small and sweaty, Alice in Wonderlanding through this speaker wire or that drum head. It shouldn't translate to tape, but here we are. Running through all of Swift's tunes is a certain agitation - a fidgetiness, a restlessness. It's clearer than ever now, over two years after Swift's passing, that he used his music to let a little pressure out of his tire, and nowhere is that truer than when it is about being alive and about being dead. In fact, Even Your Drums Will Die opens, unbelievably, with a harmonica - with the sound of Swift's breath making music. He sings "I wish I was dead / most of the time / but I don't really mean it" and your breath catches. He sings "I'm alive / I'm alive / I'm alive / so tell my daughters not to cry" and you want to grab the song or the air in your fists and shake it. It should be noted that the "Ballad of Milton Feher" nods to all this, it's namesake coming from the professional dancer and director of the Milton Feher School of Dance and Relaxation, who taught his students to release their "habits of tension." Swift named his Secretly Canadian debut 'Walking Without Effort' after one of Feher's instructions and the song dedicated to him feels like skeleton key to Swift's oeuvre, a clear look into the wild wheels spinning inside his big old artist noggin. And on the flipside is "Lady Luck". The classic. The revived ghost of a lost 45 that never existed, or maybe always did, but that only Richard Swift could make real. Even Your Drums Will Die is one of those records you can't absorb fast enough, tempting you to shove the whole thing into your mind at once, to jump around and gorge on little pieces of songs: riffs and one-liners and Swift's unmistakable Ooooohs. If you know these songs, you will find them set alight here. If you don't, Even Your Drums Will Die is an incomparable snapshot of both art and artist. It is a genie, a real one, let loose from the lamp with Richard Swift's explosive energy, imagination and mischief.