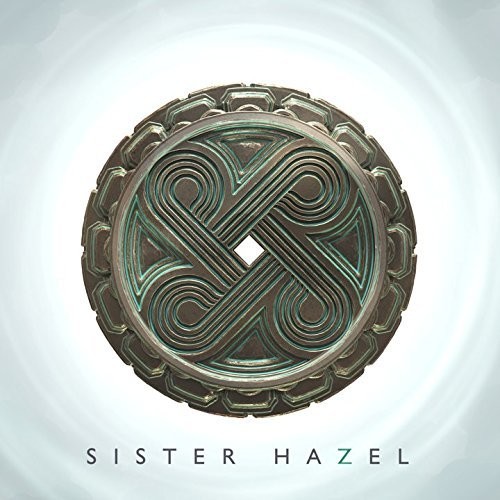 Platinum-selling band Sister Hazel's new six-song EP Wind is certain to blow fans away with its catchy, upbeat tunes delivering inspiring messages of love and life. The second volume in a compilation series themed “Elements,” Wind includes a seventh bonus track that will continue throughout the series. Named one of the Top Most Influential Performers of the last 15 years by Performing Songwriter Magazine, Sister Hazel hit #1 with their massive hit “All For You” in 1997. Since then, the Grammy-nominated band has become firmly established not only in rock and alternative music, but also now in country with three back-to-back Billboard Top Country album chart entries. (In total, the band has had nine Billboard Charting albums on multiple genre charts.) Recently making their debut on the stage of the iconic Grand Ole Opry, the band is celebrating 20 years of entertaining fans and making music. A pioneer in the entertainment cruise industry, Sister Hazel also marks its anniversary of the band-established “Rock Boat” in 2018. With contributions from some of Nashville’s heavy-hitter songwriters, Sister Hazel embraces their roots and Florida music influences on Wind. Delivering exquisite musicianship and shining signature harmonies throughout, each song is a standout. From the upbeat, driving “Come a Day” and the comforting first single “Small Town Living” to the epic tender ballad “In Two” and the working man’s anthem “Midnight Again,” the collectible EP is an exceptional addition to fan playlists.