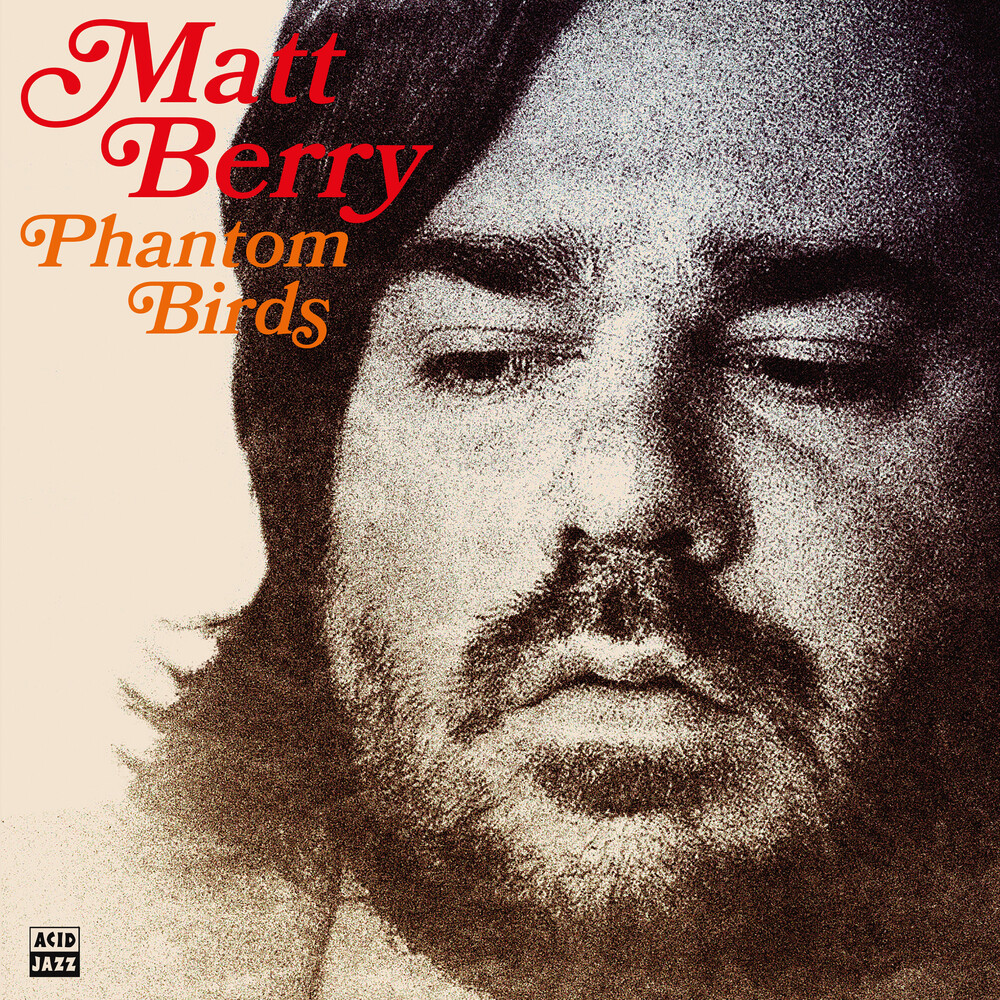 BAFTA award-winning Matt Berry has stared in number of high-profile televison series including: Toast Of London, The IT Crowd, and most recently, What We Do In The Shadows. He has released 6 solo albums and collaborate with the likes of Bond composer David Arnold, Jean-Michel Jarre and Josh Homme. His last album, TV Themes, was a UK Top 40 hit. Phantom Birds was ispired by a fascination with Bob Dylan's album, John Wesley Harding, and the way it was recorded with the minimum of musicians to draw attention to the songs.