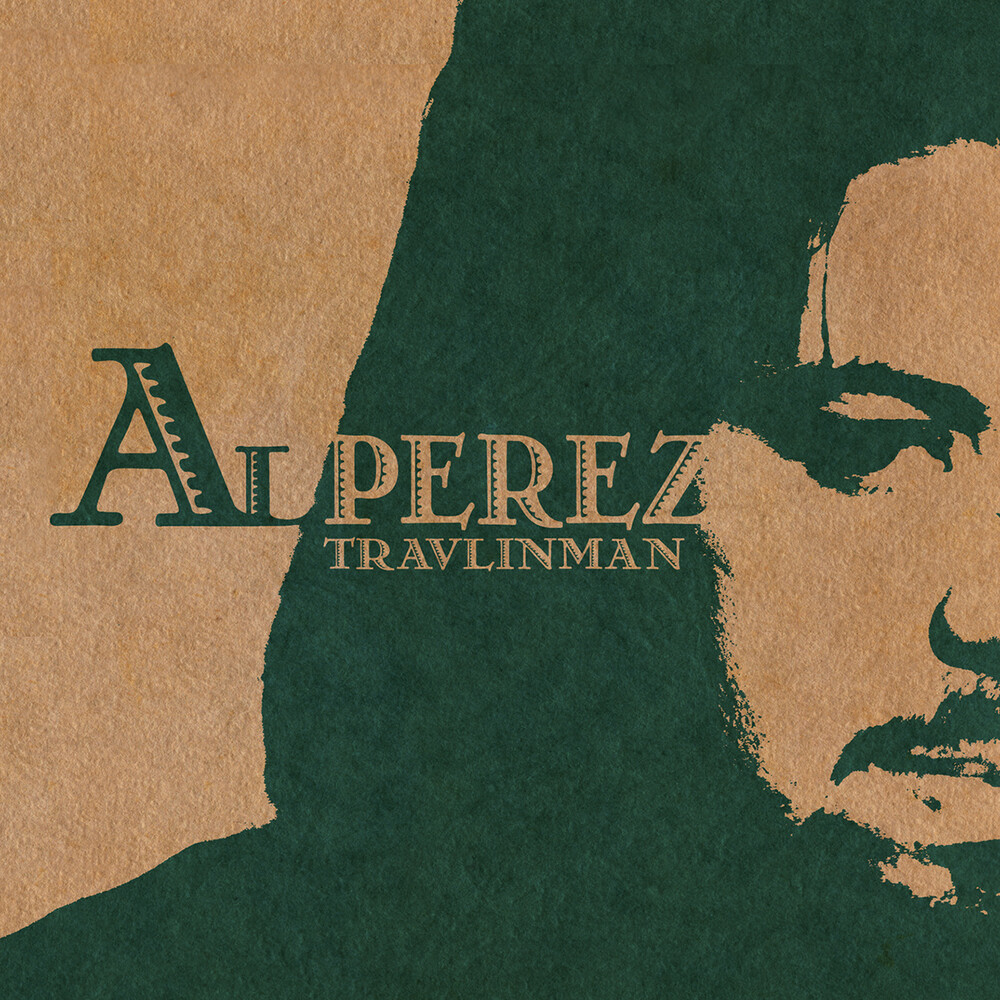 Al Perez is a captivating singer/songwriter and soulful performer. His seven-member live band has thrilled audiences for over a decade at festivals, corporate events, and clubs around the USA. Al has also performed with many local bands in Mexico, Jamaica, Bahamas, Costa Rica, and Aruba. Perez performs music which has been described as something for everyone with tones ranging from light rock to R&B - with a singer-songwriter flair and just a touch of Latin for flavoring. Whether Al is playing solo or on a full-band festival, corporate event or club, he performs all the fan favorite covers, as well as his own original music. As The Columbian noted, "The soulful sounds from Al's acoustic guitar and his seven-piece band backing him are masterfully woven." Al's prowess as an artist and songwriter caught the attention of Warrior Records' president, Jim Ervin. This led to a recent record and publishing deal for Perez who is also currently putting together a new album for the label which should be ready for release this fall. "We're happy be working with Al and look forward to making his newest material available soon," said Ervin. In the meantime, Al's three album back catalog is being released by Warrior both digitally and physically.