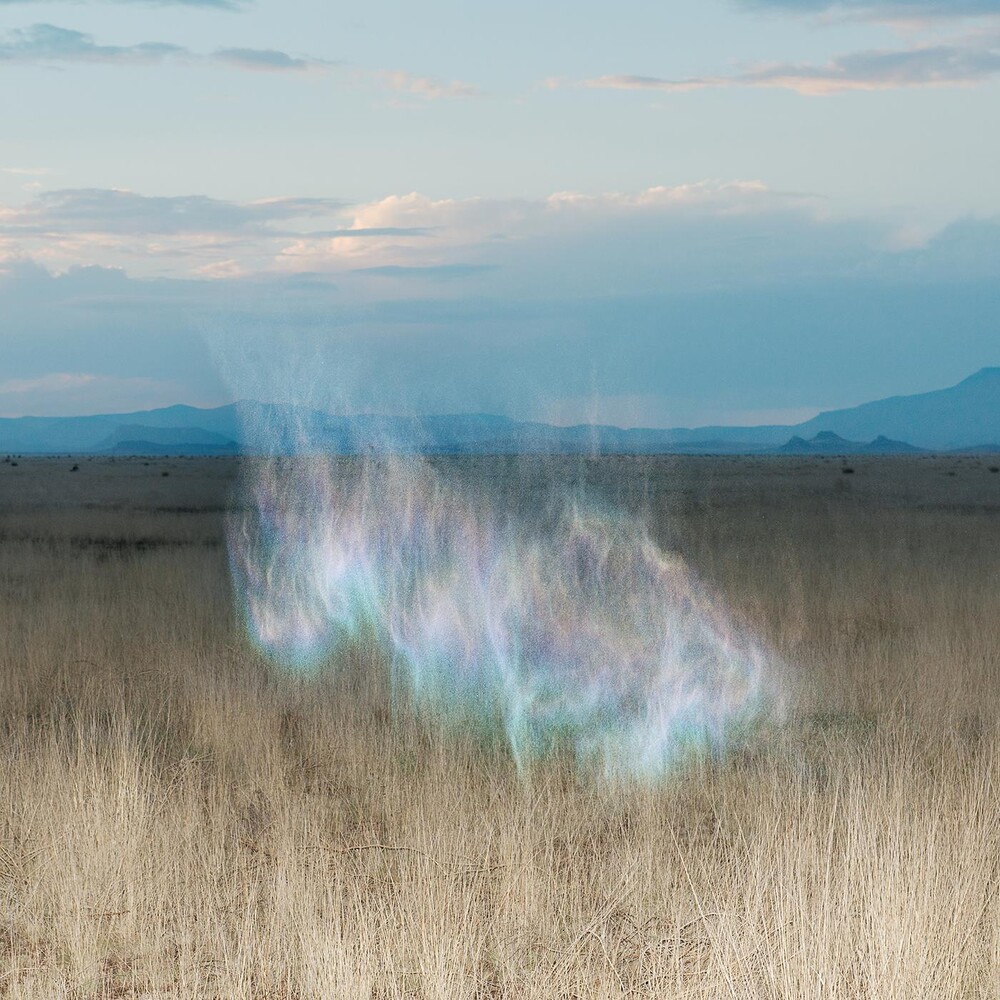 The Gathering Dawn is the debut solo album from Hollie Kenniff. The album, which is her first ambient proclamation, displays a sprawling looseness in sharp contrast to her works as one half of Mint Julep with husband Keith Kenniff (Helios, Goldmund). The Gathering Dawn wistfully utilizes glacial synths, blurred out guitars and Hollie's melancholic vocal plumes as a basis. The album finds Hollie effortlessly folding classic ambient motifs in with a minimal modernist brushstrokes.