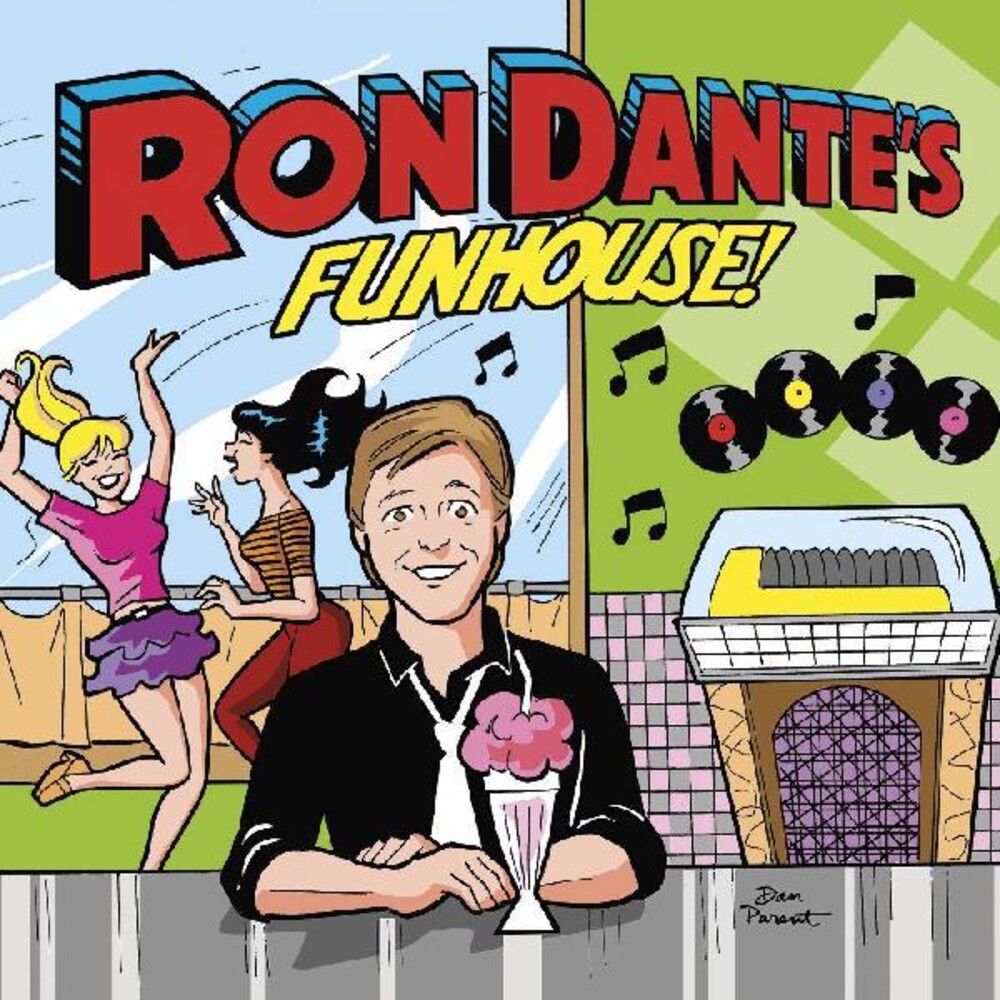 2 CDS / 45 Tracks - including 17 Previously Unavailable Recordings by The Archies. Ron Dante was without question one of the hottest singers on the 1969 pop hit parade, sailing in the same commercial stratosphere as the Beatles, Rolling Stones, and 5th Dimension. As the lead singer of the Archies, he had the year's biggest selling song with the #1 Hit "Sugar Sugar." Ron's golden voice was coveted by every producer in Manhattan and he was the "go to" guy at Don Kirschner's legendary Brill Building. Even Madison Avenue called as Dante made national TV jingles for American Airlines, Coca-Cola, McDonalds, Tang, and Gillette. As a Broadway producer he had hits with "Ain't Misbehavin" and "Children Of A Lessor God." In a career high, Ron sold over 60 million records as the producer and background singer of the first nine Barry Manilow albums.