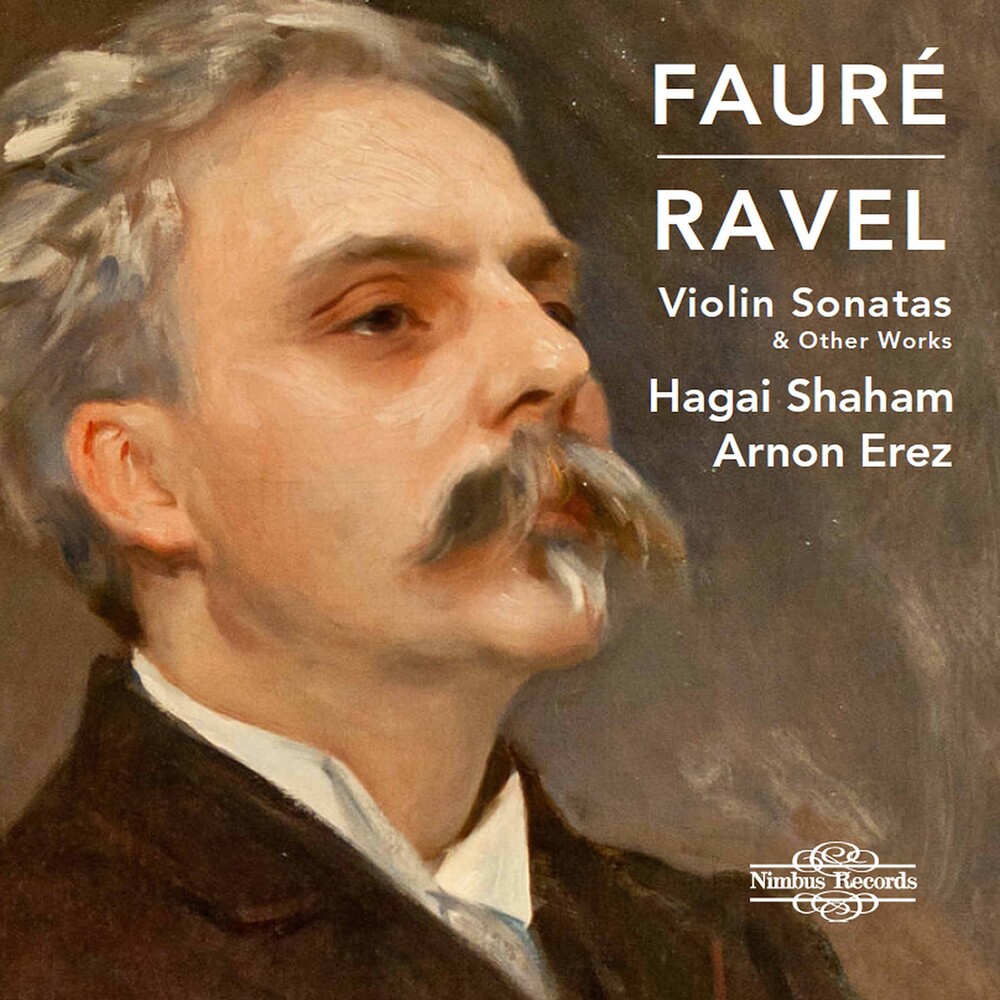 Publisher Julien Hamelle snapped up Fauré's Berceuse following it's first performance in February 1880. It's success was no flash in the pan either: it sold over 700 copies in the first year and became probably Fauré's most frequently transcribed piece. Fauré's Violin Sonata No. 1 claims to be regarded his first masterpiece. He began it in the summer of 1875, shortly after his 30th birthday, and finished it the following year and it was first performed in Paris in January 1877 by the violinist Marie Tayau, with Fauré playing the piano part. Today this work has such a firm place in the repertory, it's hard to imagine how bold and adventurous it must have seemed at that time. By August 1916, when Fauré began his Second Violin Sonata, he had seen much and suffered much: not only the outbreak of war, but his increasing deafness which he tried to hide, not always successfully. Ultimately, of course, we do, and may find ourselves marveling at what a powerful and impressive work this self-effacing 71-year-old has produced. In 1897 Ravel began a Violin Sonata, but got no further than the first movement. Ravel's single movement, in sonata form, juxtaposes modal writing, as at the opening, with more chromatic harmonies, including two passages of downward sliding chords that sound like Delius. The joins may not always be totally convincing, but there is no mistaking Ravel's way with a lyrical idea. Ravel's Berceuse, dedicated to his friend Roland-Manuel's son, born the previous 20 June, has an unassuming grace worthy of it's dedicatee, and it's contrasts, as in the early Sonata movement, are largely between modal and chromatic harmonies. The score is marked 'semplice' and the violin is muted throughout, as in Fauré's own Berceuse.