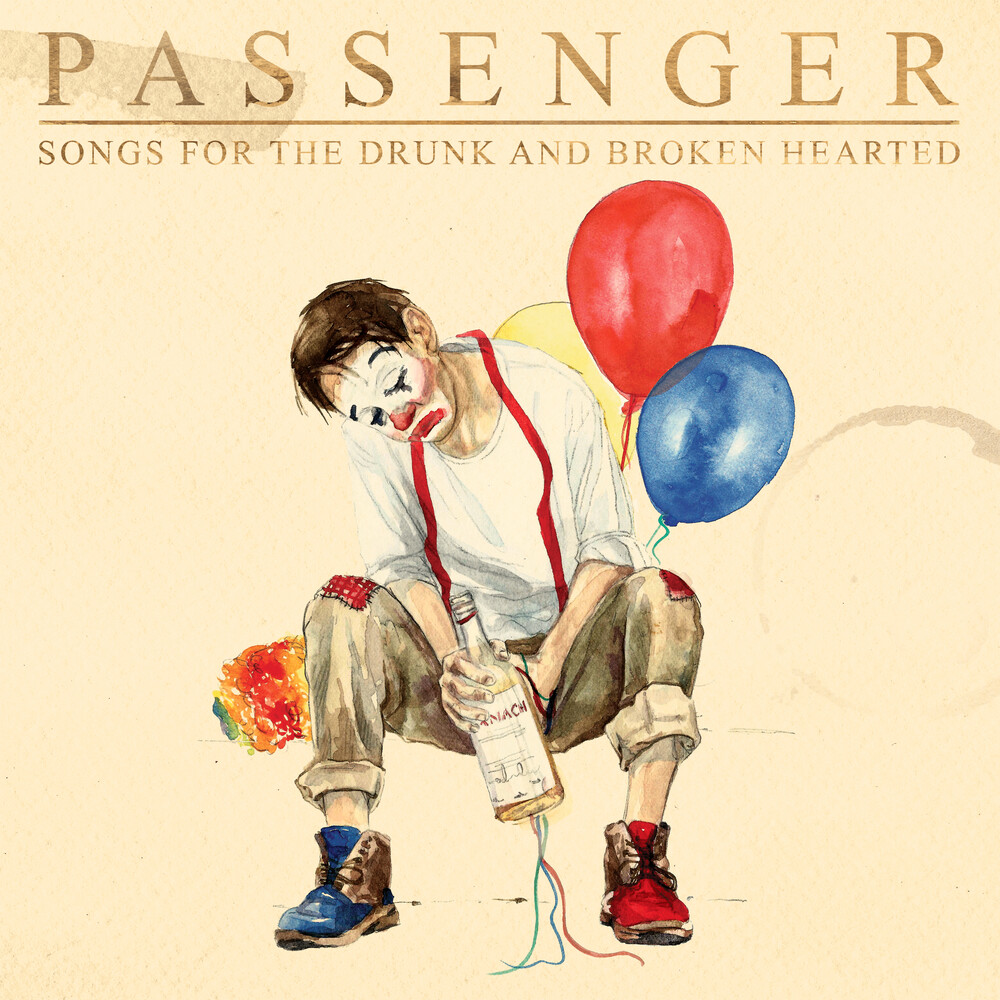 Mike Rosenberg, better known as Passenger, is a multi-award winning, platinum-selling singer-songwriter from Brighton, England. Although still known for his busking, he long ago made the journey from street corners to stadiums – most notably with 'Let Her Go', which reached number 1 in 19 countries and which has now notched more than two billion plays on YouTube. For his latest album "Songs For The Drunk and Broken Hearted" Rosenberg explains, “I chose the album title because a lot of the songs are about drinking and the emotions felt around it” he explains. There are personal references Rosenberg adds, “I’ve recently gone through a break-up, which is always a rough time but can actually be very inspiring too. I spent a few months going out and drinking too much which was fun and heartbreaking and awful all at once. Some of the material is personal and some of it is about other people, either people I’ve met or fictional characters. That’s always been a Passenger thing: sad stories about people drenched in disappointment with that sense of what could have been.”