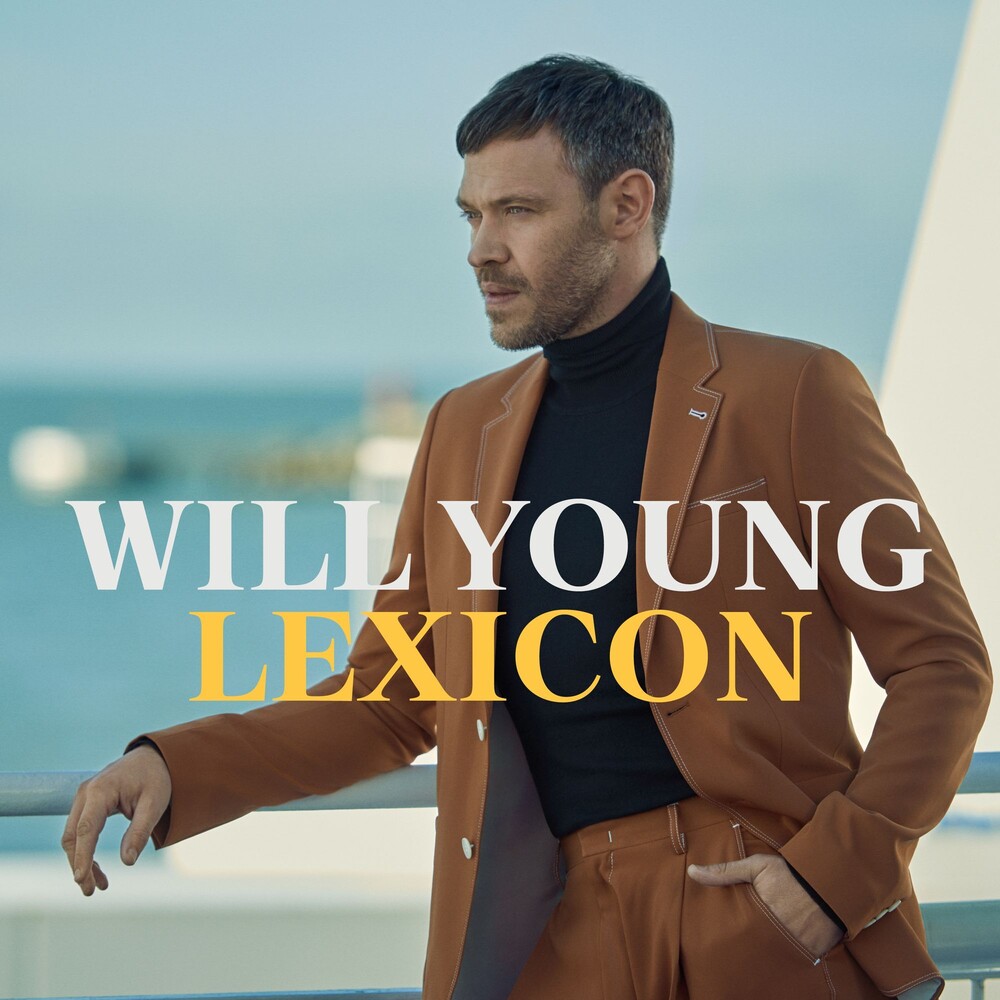 Having released six best-selling albums since he first exploded onto the pop scene in 2002, including 4x UK #1 albums & 2x #2s with most selling over half a million albums, Will Young has found a new beginning of sorts with Lexicon, his seventh studio album to be released. It is the first time he will release a record via an independent label Cooking Vinyl and for the first time, he has no management, having come to the conclusion that authority is not something he thrives upon. "There has been zero stress," he explains, happily.