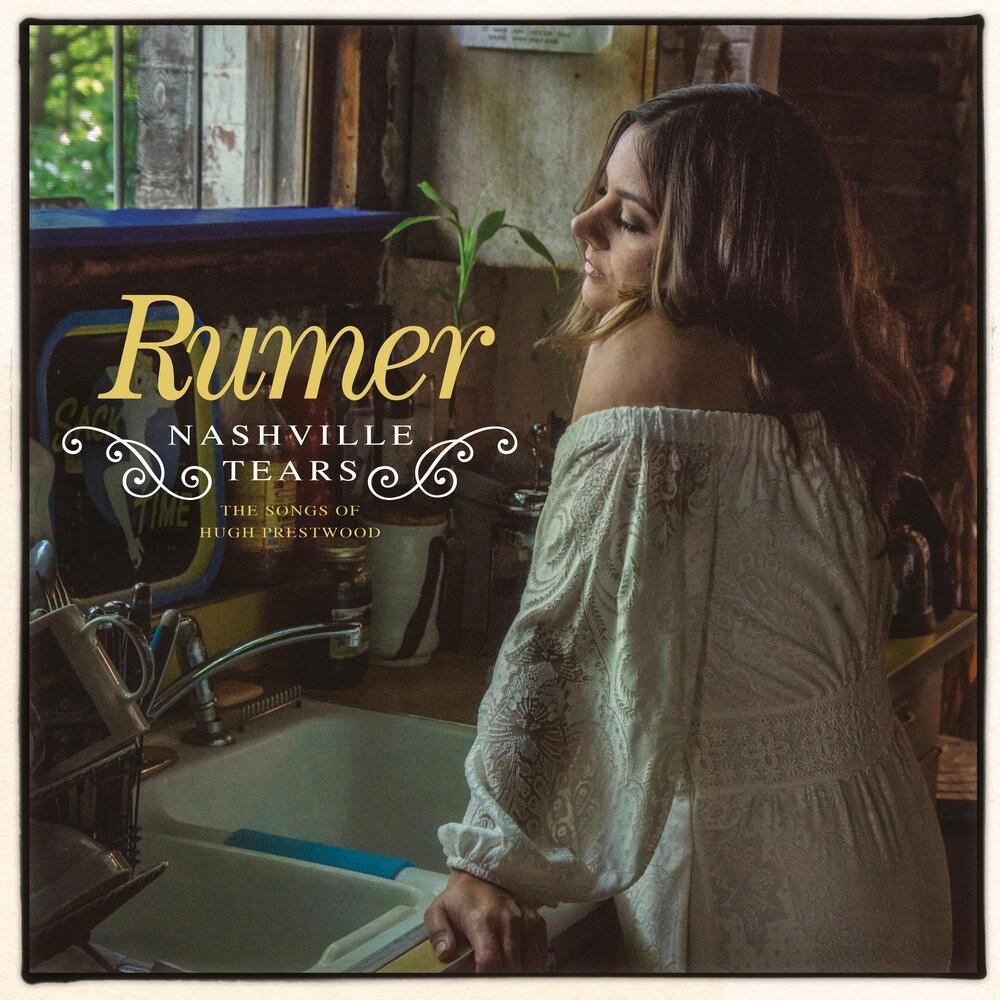 2020 release from the acclaimed British vocalist. A foray into Country music, something that Rumer has been a fan of for a long time, Nashville Tears came to fruition when Rumer lived in the American South. She discovered the music of Nashville Songwriters Hall of Famer Hugh Prestwood and she's recorded 15 of his songs, including several never recorded until now.