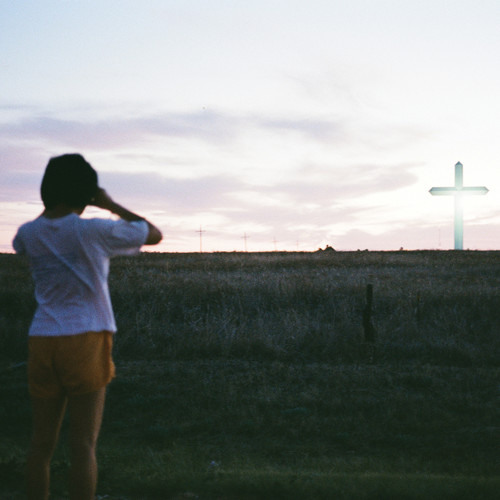 I Need A New War is the third installment of Craig Finn’s solo trilogy, following We All Want the Same Things (2017) and Faith In The Future (2015). The three albums together look at the same people, but from different angles. I Need a New War is about people trying to respond to modern times, trying to keep pace with a world that might be moving faster than they are. The characters in these songs put forth varying responses to the change happening around them. They deal with the inevitability of getting older, while trying not to get left behind. They try to get by. They move to bigger cities. They crawl back home. They look for love. They look for escape. They seek help. They seek answers. They formulate plans. They try to outlive past mistakes. Mostly, they do their best.