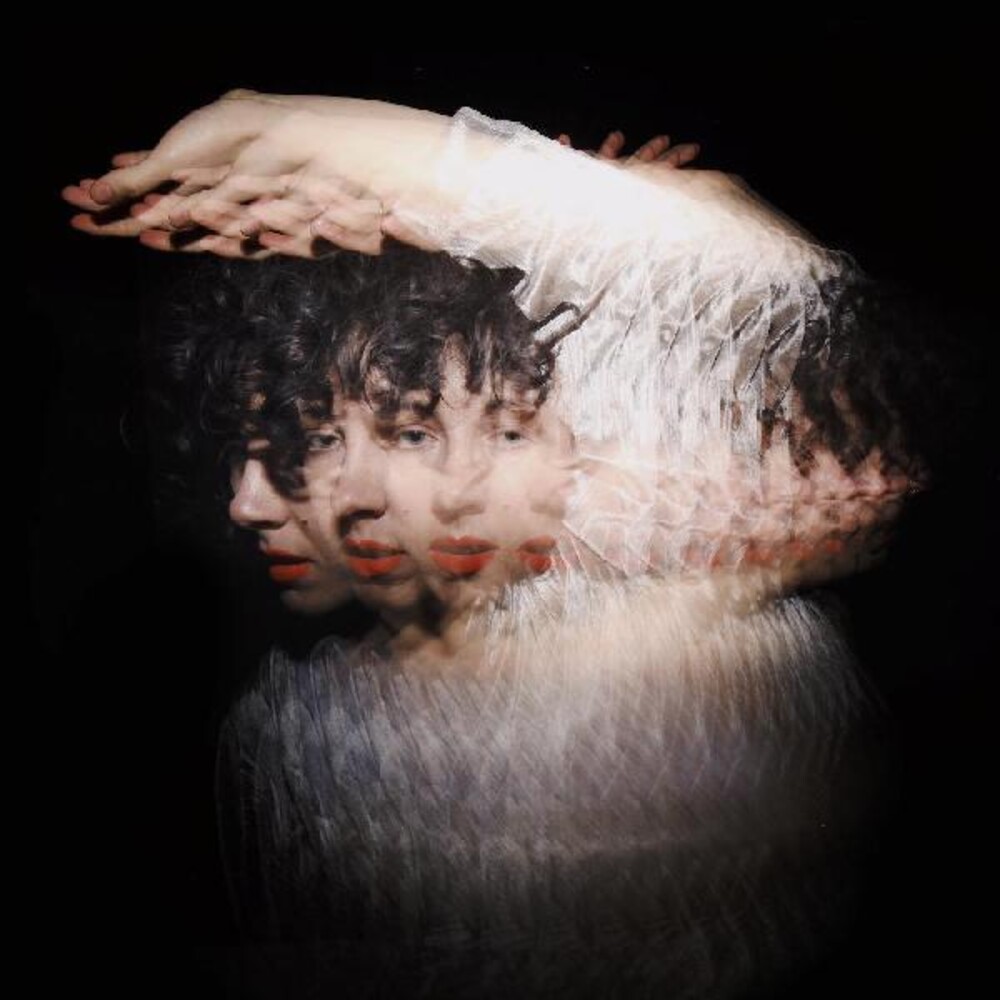 Ultraísta have announced their first new album since 2012's self-titled debut with the release of 'Tin King.' The trio will release Sister on March 13, 2020. It's a collection that defies easy categorization, and one that proves that Ultraísta ' GRAMMY-winning producer/engineer/musician Nigel Godrich, best known for his two decades helming Radiohead's groundbreaking studio output; celebrated drummer Joey Waronker, who's toured and recorded with everyone from R.E.M. and Beck to Roger Waters and Elliott Smith; and singer Laura Bettinson, an acclaimed solo artist whose work combines synth-driven electropop and dreamy vocal looping ' is far more than just the sum of its remarkable parts.