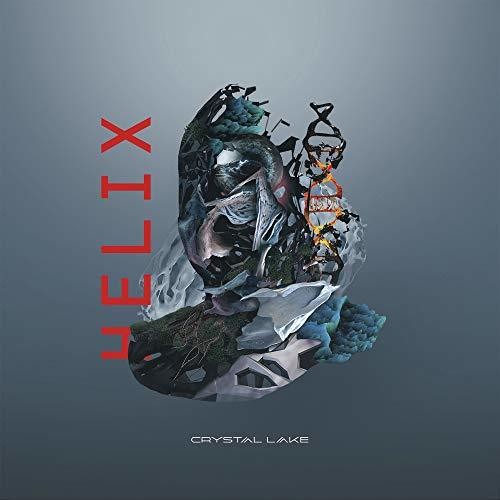 Formed in 2002 the Japanese band Crystal Lake began influenced by mid-90s hardcore bands. Since then the band’s style and genre has evolved into a more chaotic, metal sound. The band’s international profile has grown as well with tours in South Korea, Japan, Australia and most of Europe. In 2019 Sharptone Records is excited to release the band’s full length “Helix”, the band’s first release for the label.

In addition to releasing “Helix” Crystal Lake will be joining August Burns Red, Miss May I and Fit for a King on tour through North America beginning Jan 24 through Mar 2