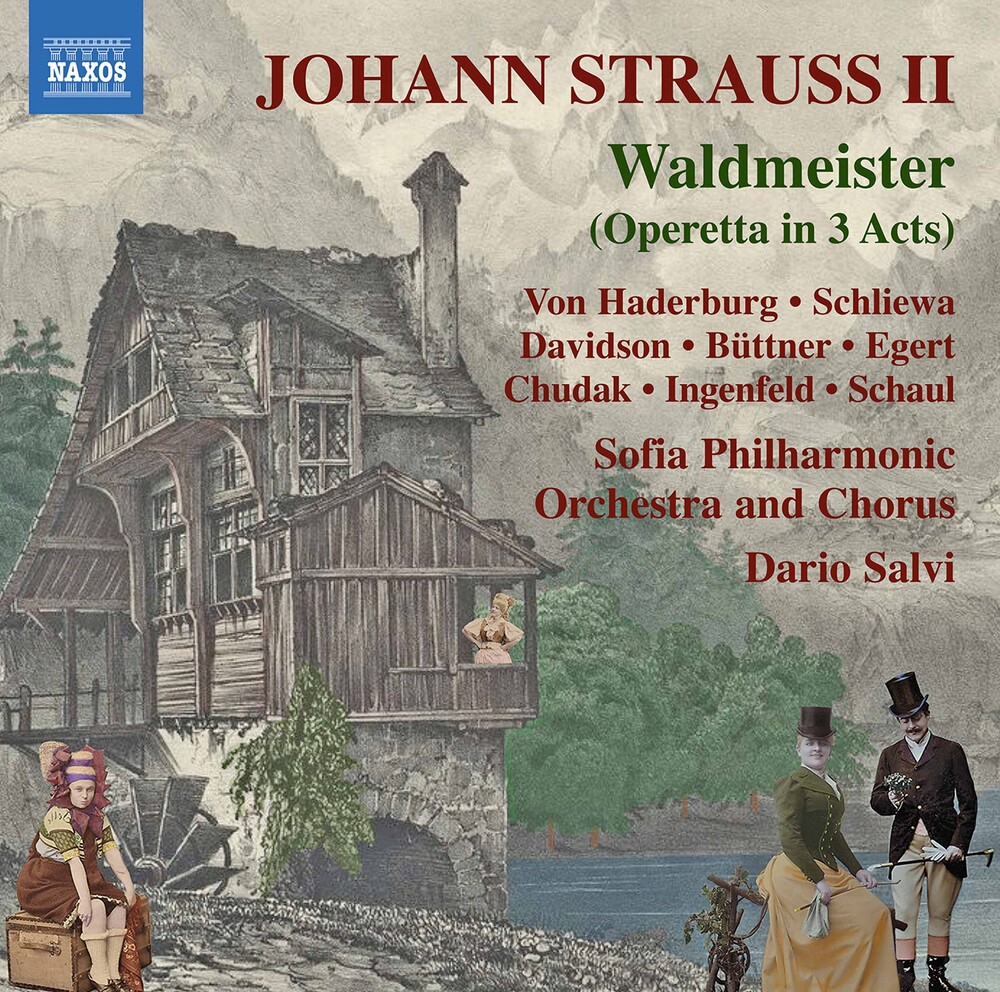 Johann Strauss II's operetta Waldmeister('Woodruff') was staged for the first time in December 1895. The plotline - a case of mistaken identity somewhat reminiscent of Die Fledermaus- is lively, but the libretto itself proved to be less than satisfying. However, the vivacious and immaculately orchestrated music featuring several pieces that would go on to become famous, including the waltz Trau, schau, wem and the polka Klipp-Klapp-Galopp, earned Strauss immense admiration. Attending the opening night with Johannes Brahms was Vienna's leading critic Eduard Hanslick who hailed the new work by asserting that 'Mozart's golden sound reigns in [Strauss's] orchestra'.
back to top