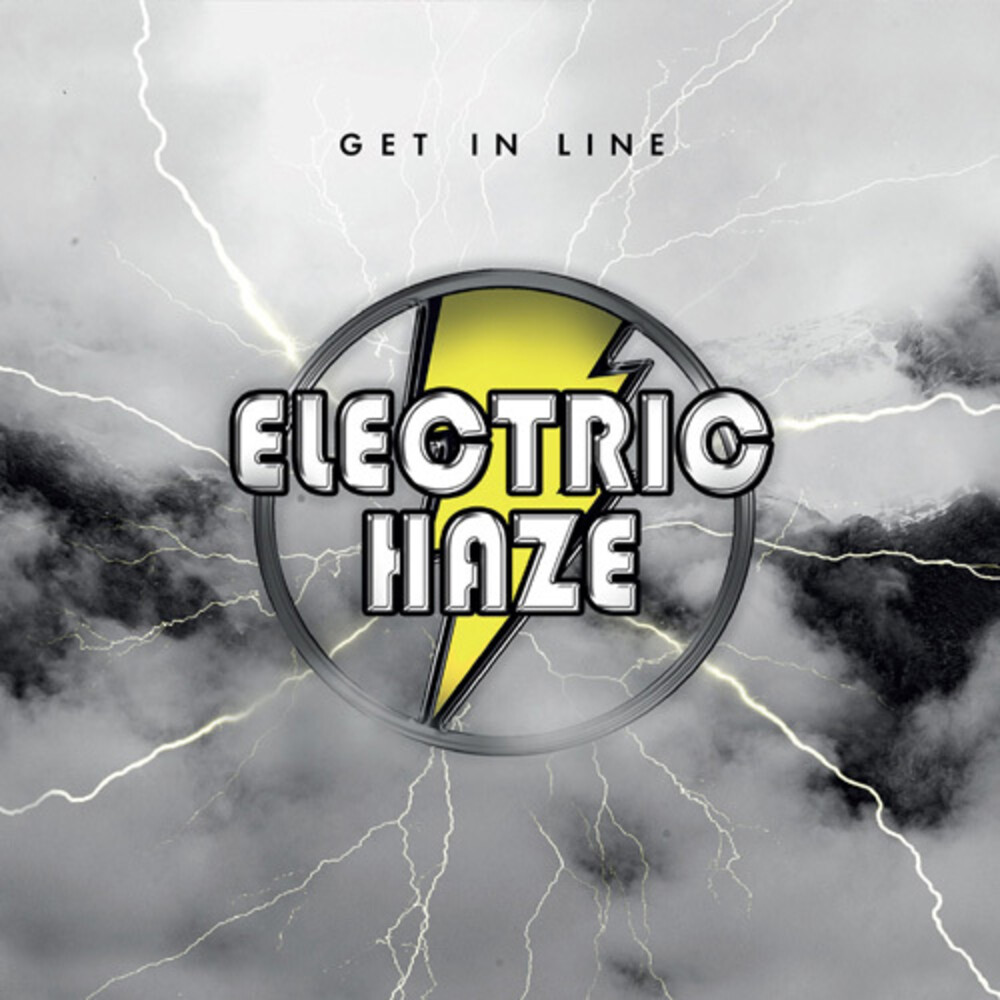 After the self-titled debut EP 2016 which generated over 165,000 streams on Spotify alone, Electric Haze is finally returning with it's first full-length: Get In Line. With a tasteful mix of classic and modern hard rock, the band offers an album with 9 strong songs that bring to mind the 80s and 90s. Inspired by Deep Purple, Black Country Communion and Rainbow, the band has over the years created a clear and modern sound of their own. And the lyrics are about depression, anxiety, sex or being outside and misunderstood. Electric Haze is the band whose music evokes emotions that make you want to dance, love and party well into the wee hours. They are a living proof and a reminder that classic rock is far from extinct.
back to top