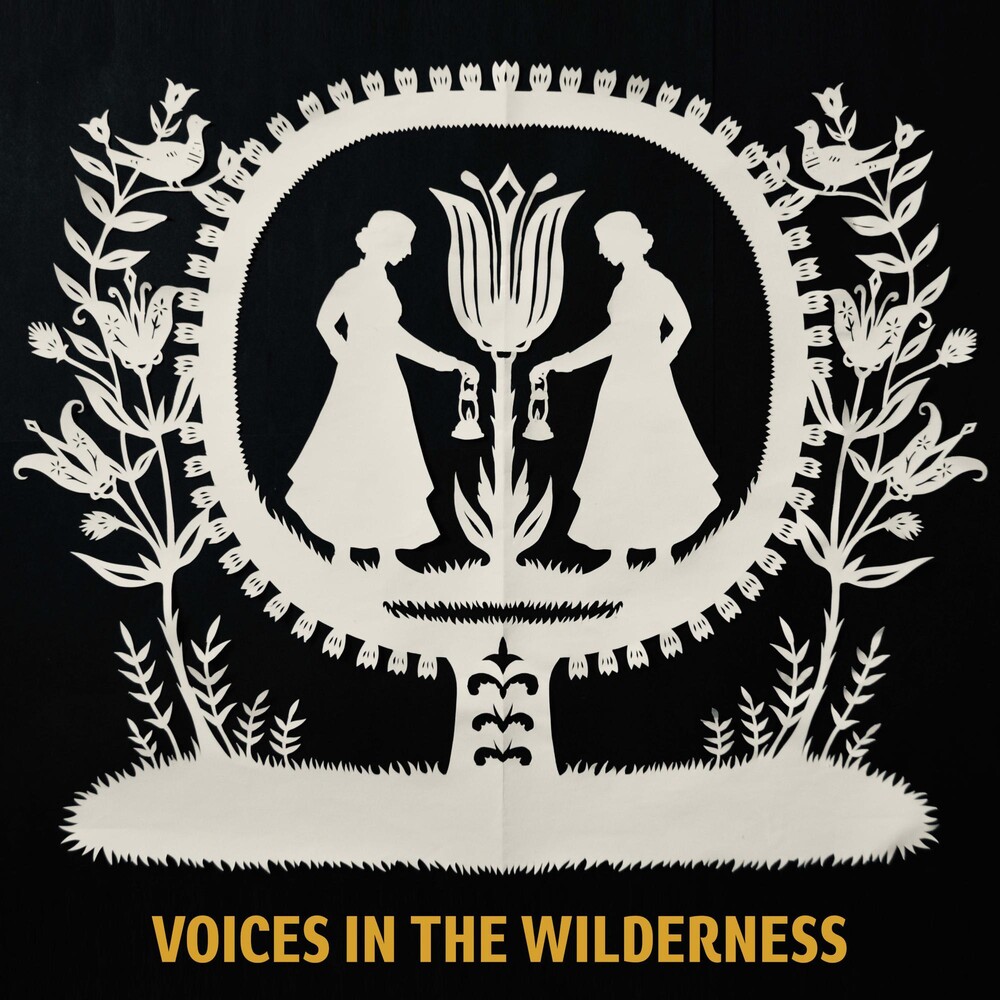 This is an album comprised of a cappella hymns written by the residents of the Ephrata Cloister, an eighteenth-century celibate community in Lancaster County, Pennsylvania. Some of the music is by the solitary sisters of Ephrata, who are the earliest known composers in America. This is the first time this music has been performed by a professional ensemble, and it was recorded in the room for which the music was originally written.