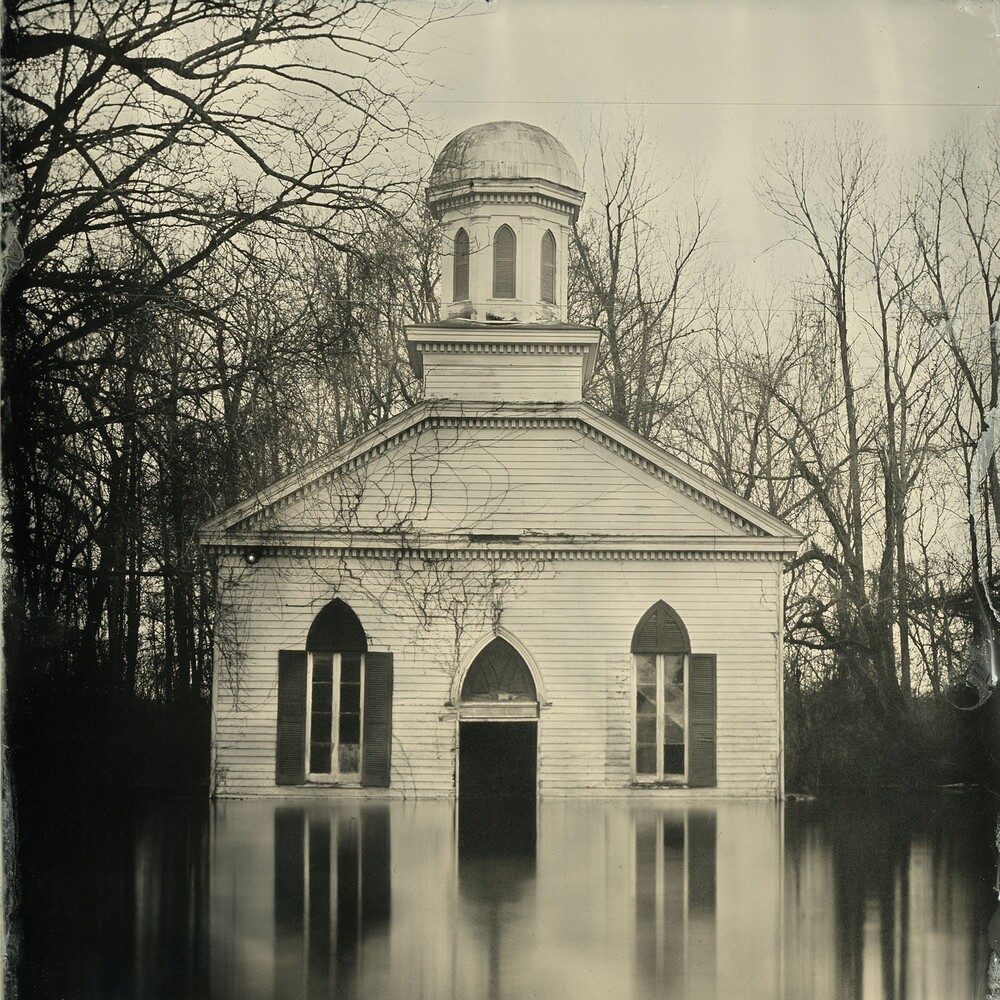 The band's ninth-studio album, Among the Ghosts, is their first for noted Nashville indie label Thirty Tigers. It was recorded and co-produced with Grammy-winning engineer/producer and Memphis native Matt ross-Spang (Jason Isbell, Margo Price, Drive by Truckers) at the historic Sam Phillips Recording Service/Sun Studio. Recorded primarily as a five-piece, Among the Ghosts eschews the Stax-inspired horns and Jerry Lee Lewis-style boogie piano featured in some of the band's past recordings for a streamlined rock & roll sound that pays homage to their seminal influences as it seeks to push that legacy into the future. For a band who carried the torch of the alt-country movement back in the 90's and helped pave the way for what is now called Americana, Lucero have re-discovered what inspired them in the first place. The sound is more their own and at the same time not exactly like anything they've done before. This is a band settling into their craft. The 10-song disc's title is both a tribute to the spirits which road the streets of their fabled city, as well as the hard road the determinedly independent band set out on 20 years ago.