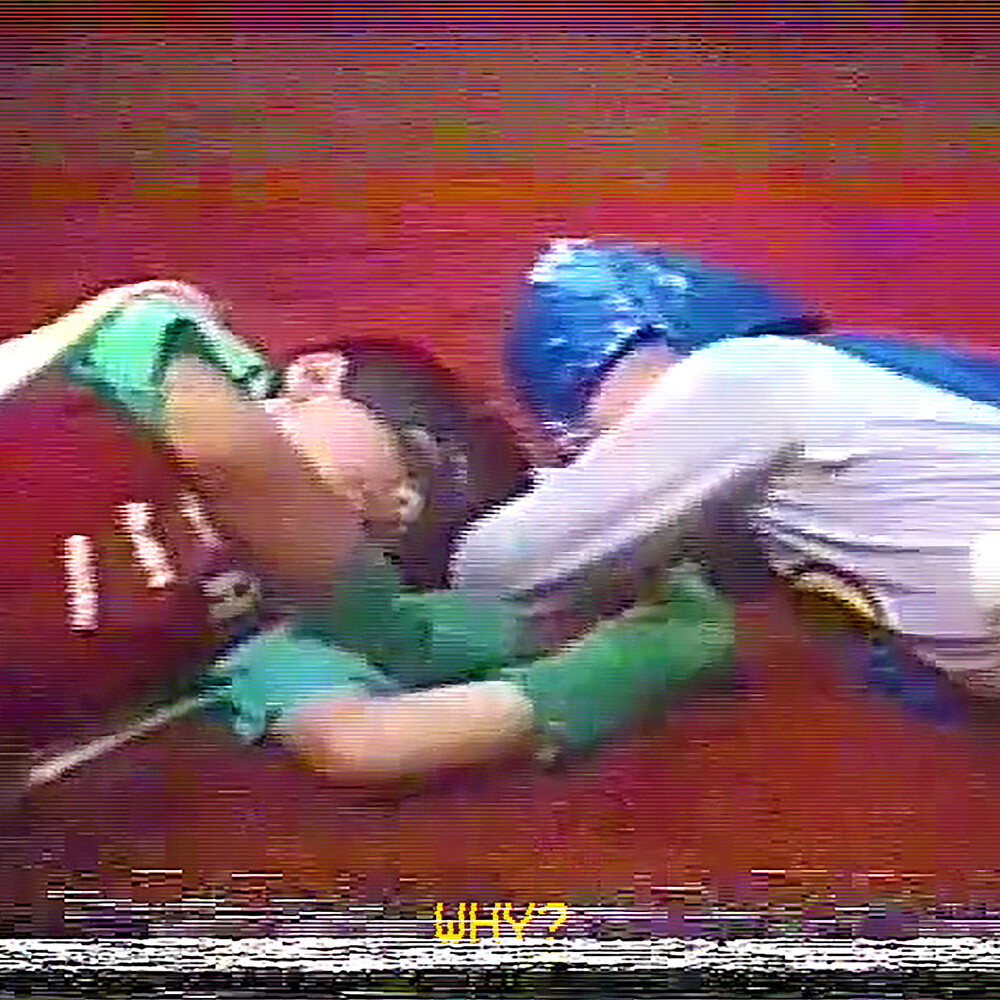 Yoni Wolf has spent the last two decades traveling the remote sonic terrain where underground hip hop, avant-pop, and psych-rock meet. On AOKOHIO, Yoni Wolf condenses the essential elements of WHY? into a stunningly potent musical vision. Co-produced by Wolf and his brother Josiah, the record presents a rich palette of musical voices that emerge and disappear into a constantly shifting kaleidoscope of sound. And while AOKOHIO features many notable guest contributors, from Lala Lala's Lillie West, to Nick Sanborn and Amelia Meath of Sylvan Esso, the listener's attention remains squarely directed on Yoni's voice and vision. AOKOHIO finds Yoni rethinking fundamental aspects of his approach to creating and delivering his music. The album is presented as six movements comprised of two to four songs each, with some segments appearing as brief fragments that dissolve within seconds. The concept of sharing AOKOHIO in segments over time has been preserved with the release of an accompanying visual album-with the first three segments directed by Sundance award-winner Miles Joris-Peyrafitte, who is also the mastermind of the overarching video project. AOKOHIO feels like a consequential addition to the WHY? catalog, possibly even an artistic turning point. But it's creator remains circumspect when asked to comment on the album's significance within his discography, instead preferring to characterize the work as the latest iteration of his deep commitment to his artistic practice. "I have no idea if this record is good or not," Yoni says. "But I never really know. I know that I've never written a song that's indispensable to the American songbook. But in terms of what it is, it's a piece of art. I put blood, sweat, and tears into this album, and struggled through the creative process as I always do. As far as where this sits with the rest of my albums? I can't answer that. I just know that my career is a lifelong career, and I'm working it. Every time it feels right, it makes me feel good."