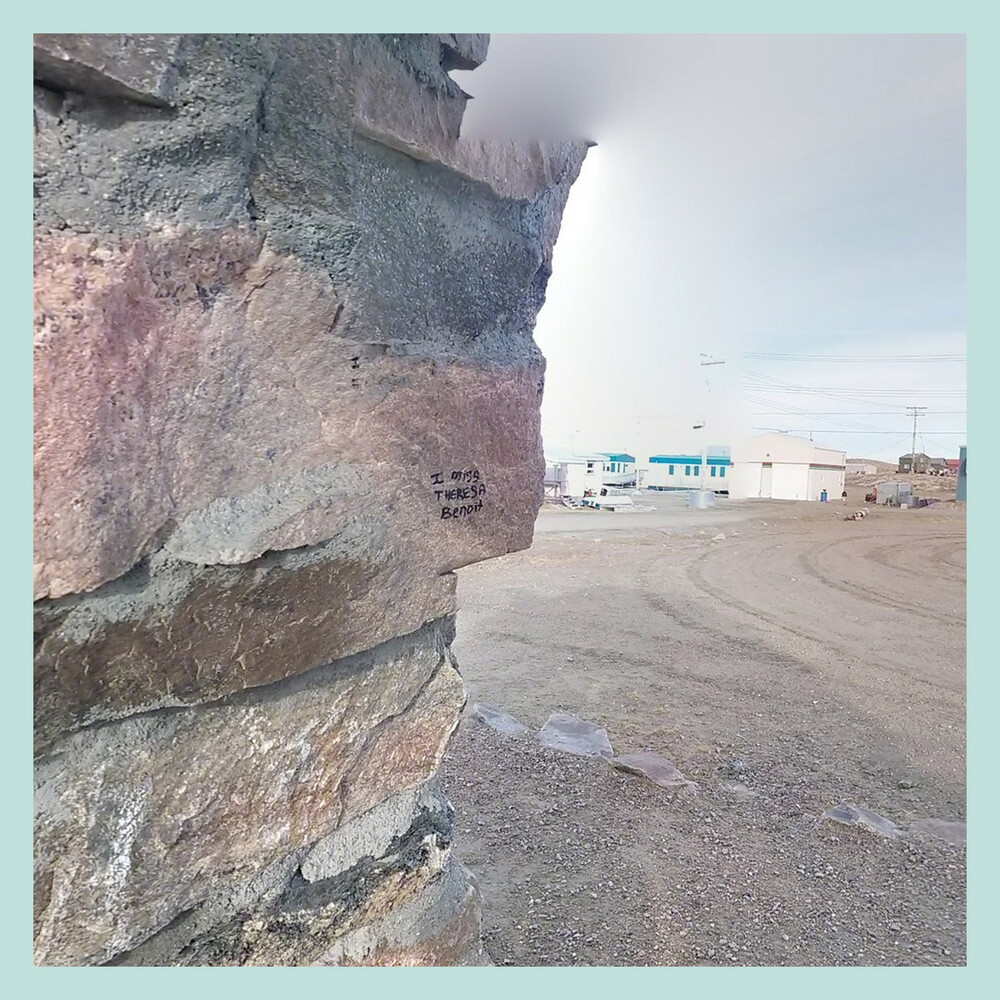 Catch Prichard's newest release, I Still Miss Theresa Benoit (2021), is their most expansive album to date, as they weave the musical and literary themes that have influenced the band's career. After half a decade in Europe as front man for the mercurial Brittsommar, Sawyer returned to the States to begin a new project. In Oakland, California, he found his way into the DIY music scene where he met Travis (pedal steel), Chris (bass), and Tim (drums). The band's first release Eskota sprang from a recording session in a ghost town east of Dallas. Having only brought a guitar and a microphone, Eskota was a send-off for the former guitar-based folk project. 2019's release of Utter Disbelief dove deeper with classic drum machine rhythms, gritty Mellotron, and gliding pad melodies - a change in style through the arrangement of acoustic, electronic, and ambient driven arrangements. '... Haunting.' - NOISEY "... Mesmerizing, burnt-out vocals and stately brass.' - UPROXX "... You're left in awe... it seems to transcend era and time." - LADYGUNN '... slow, slightly twangy, and every bit of it is beautiful.' - IMPOSE MAGAZINE 'Gebauer sings, his shredded, husky voice like someone dragging the needle on a Nick Cave record.' - CONSEQUENCE OF SOUND
back to top