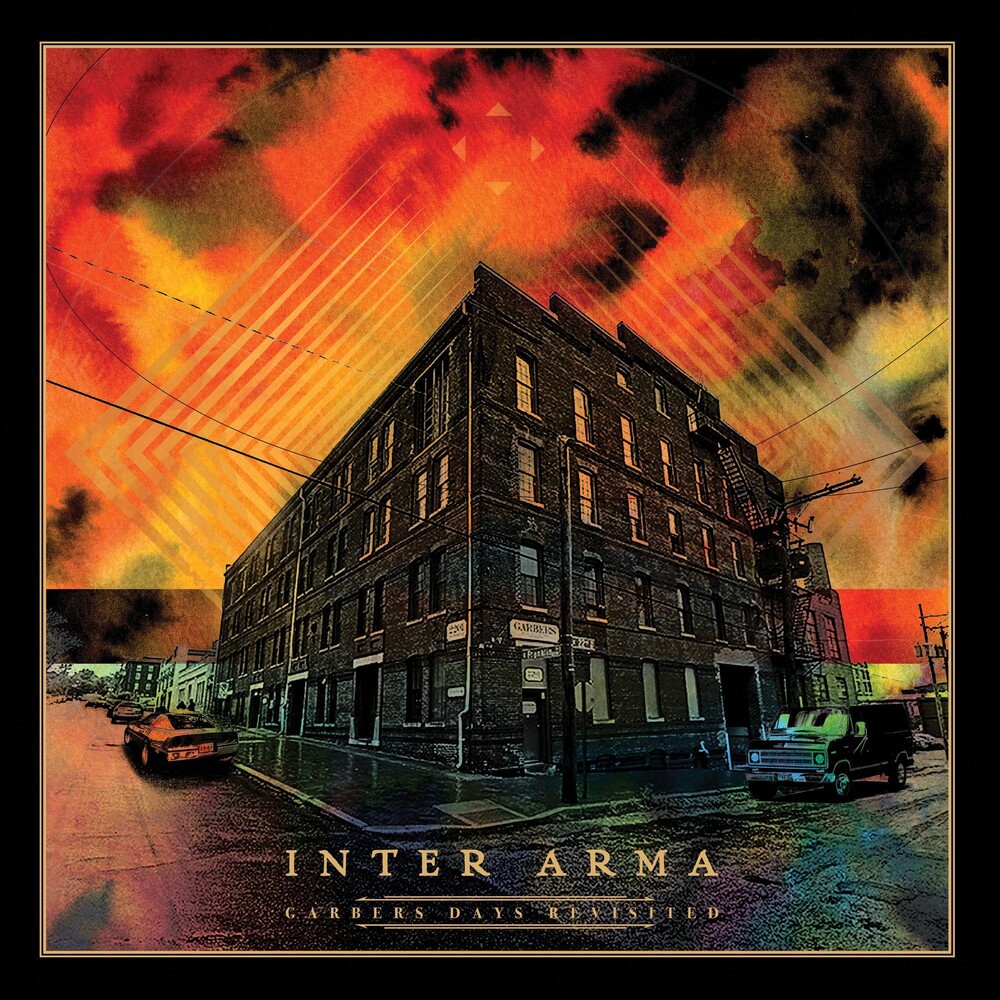 Inter Arma will be releasing a covers record on 7/10 via Relapse. IT was recorded in between tours in support of their critically acclaimed 2019 release Sulphur English. The record, named after the band's practice space, was one again tracked at Dark Art Audio in Madison, TN. They show off their wide array of influences, tackling covers by Nine Inch Nails, Prince, Cro-Mags and more.