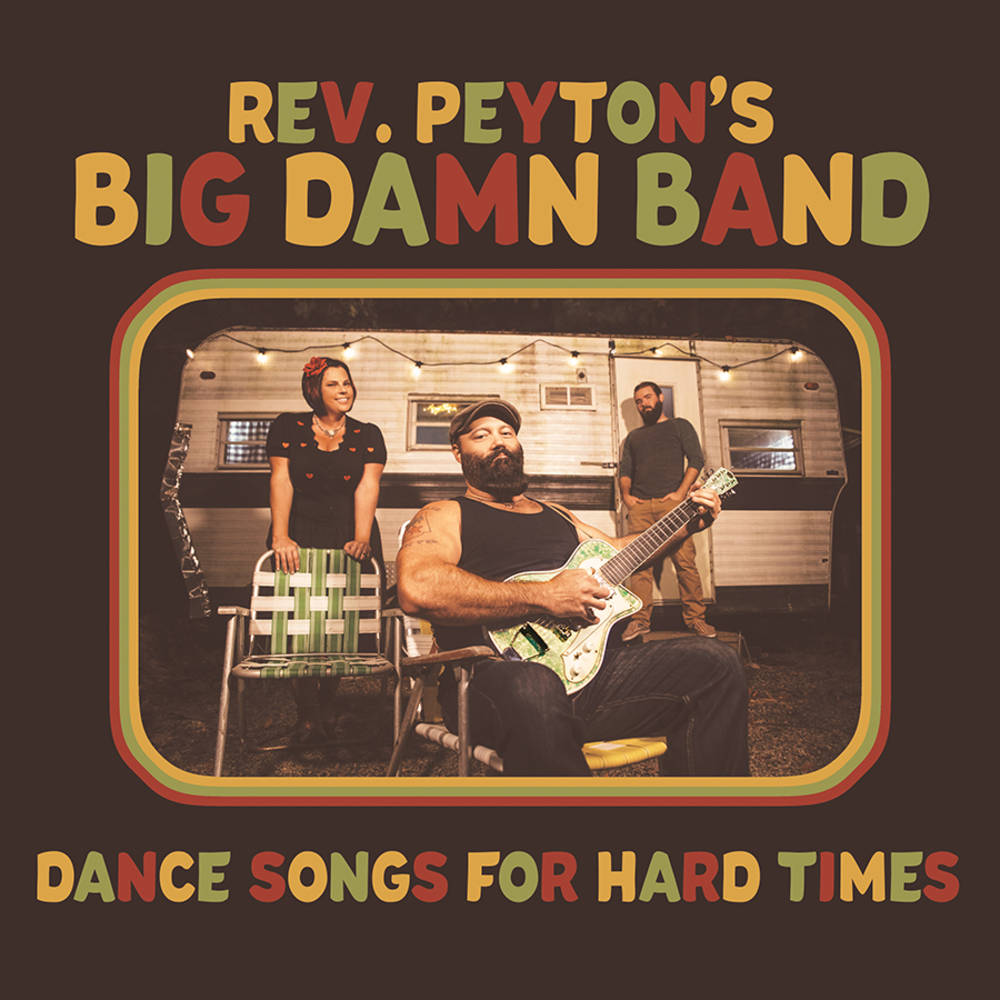 The Reverend Peyton's Big Damn Band are the greatest front-porch blues band in the world. They are led by Reverend Peyton, who most consider to be the premier finger picker playing today. He has earned a reputation as both a singularly compelling performer and a persuasive evangelist for the rootsy, country blues styles that captured his imagination early in life and inspired him and his band to make pilgrimages to Clarksdale, Mississippi to study under such blues masters as T-Model Ford, Robert Belfour and David “Honeyboy” Edwards. The band has built through their legendary live shows. Playing as many as 300 shows each year, the band has one of the most dedicated followings out there. This following is sure to eat up the band's latest offering, Dance Songs For Hard Times, a country blues record that was made the right way — two feet on the ground and both hands getting dirty.