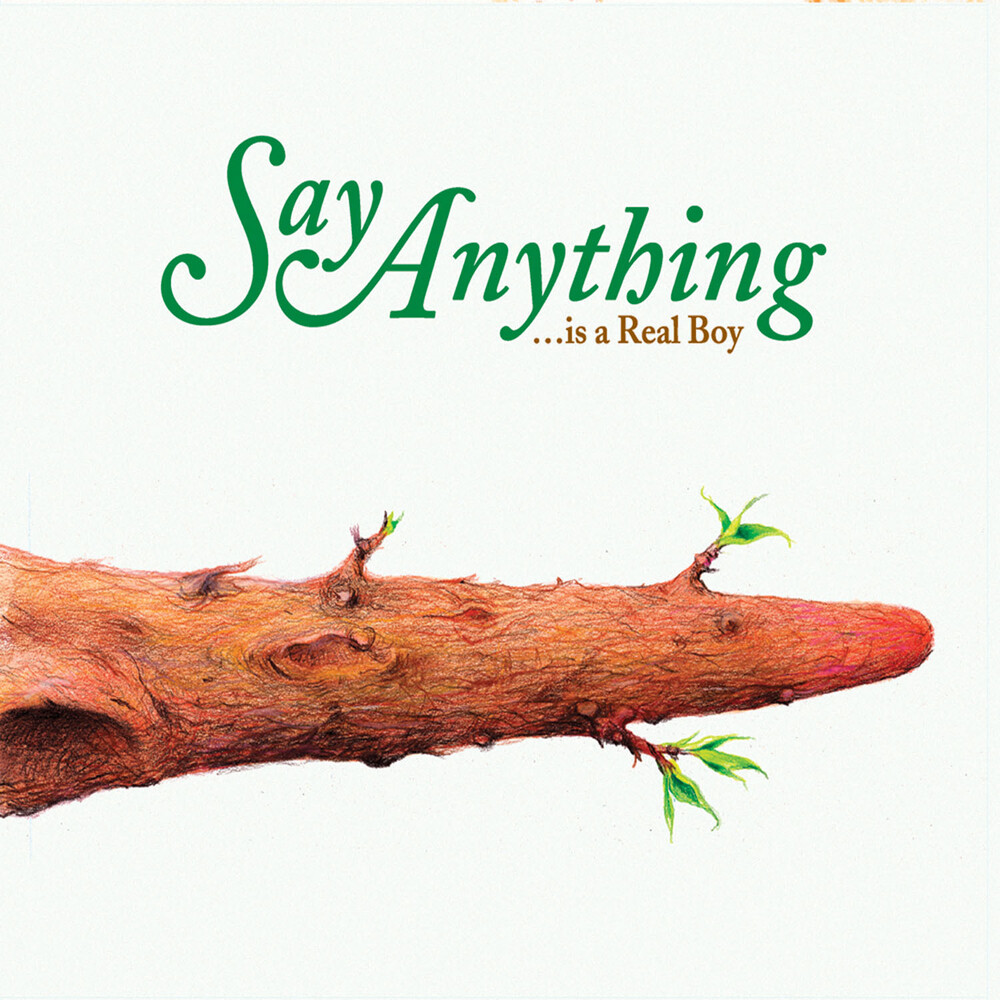 Limited 180gm vinyl LP pressing. 2004 release, the sophomore album from the Pop Punk band. Originally released in 2004 on a small So-Cal indie label, Say Anything's... Is A Real Boy has stood the test of time thanks to it's universal themes and whopper punk hooks. Emo in name only, it is a disc that veers far away from the genre's typical navel-gazing lyrics and shines it's light on the trappings of rock stardom, taking on everything from groupies to music snobs in no-nonsense songs like "An Orgy of Critics" and "Every Man Has A Molly." Max Bemis may not be a great singer but he's a great frontman, channeling his well-publicized struggles with bipolar disorder into songs that ring with defiance. -Aidin Vaziri