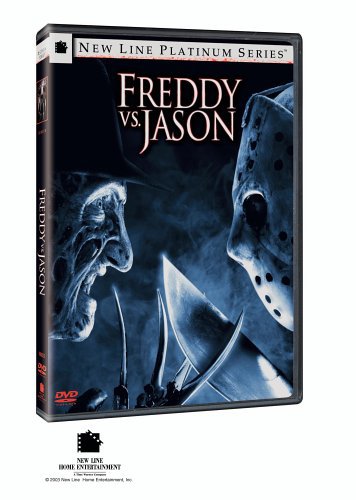 Given the opportunity to reboot the careers of two archetypical villains of the last quarter century, you would think that New Line would bring in some Kevin Williamson-style wunderkind to remix the script with all kinds of in-jokes and general meta-text. You would be wrong. Still, the brutal death of Destiny's Child member Kelly Rowland is gratifying and star Monica Keena is easy on the eyes-no doubt she'll one day look back on this film the way Renee Zellweger does The Return of the Texas Chainsaw Massacre.