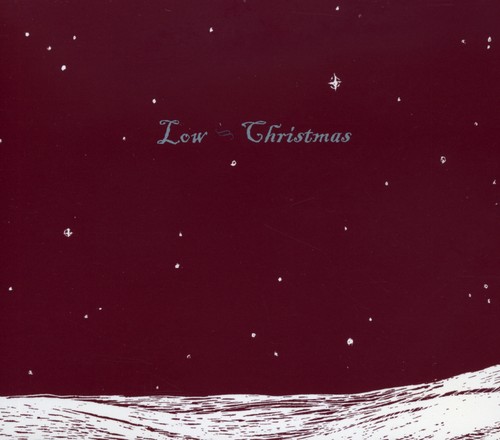 We suggest that few bands from an ostensibly "indie rock" background should release Christmas music, if not out of respect for the holiday or material then at least out of a sense of self-esteem. Low, however, were made for this. Their attention to musical detail combined with the heavenly vocal harmonies of Alan Sparhawk and Mimi Parker are perfectly attuned to both traditional carols like 'Silent Night' and more contemporary tunes such as 'Blue Christmas'. Now this is a recording you can pull out to pre-empt another dose of Bing Crosby or Englebert Humperdink. Christmas contains a selection of seasonal songs, including four originals by the band, mostly recorded at Low's 20§ Below studio in Duluth, MN. 'If You Were Born Today' and 'Blue Christmas' were released as a 7 inch single in 1997 on the English Wurlitzer Jukebox label, while 'Taking Down The Tree' is taken from a 1998 compilation of live recordings issue by the Dutch VPRO radio station.