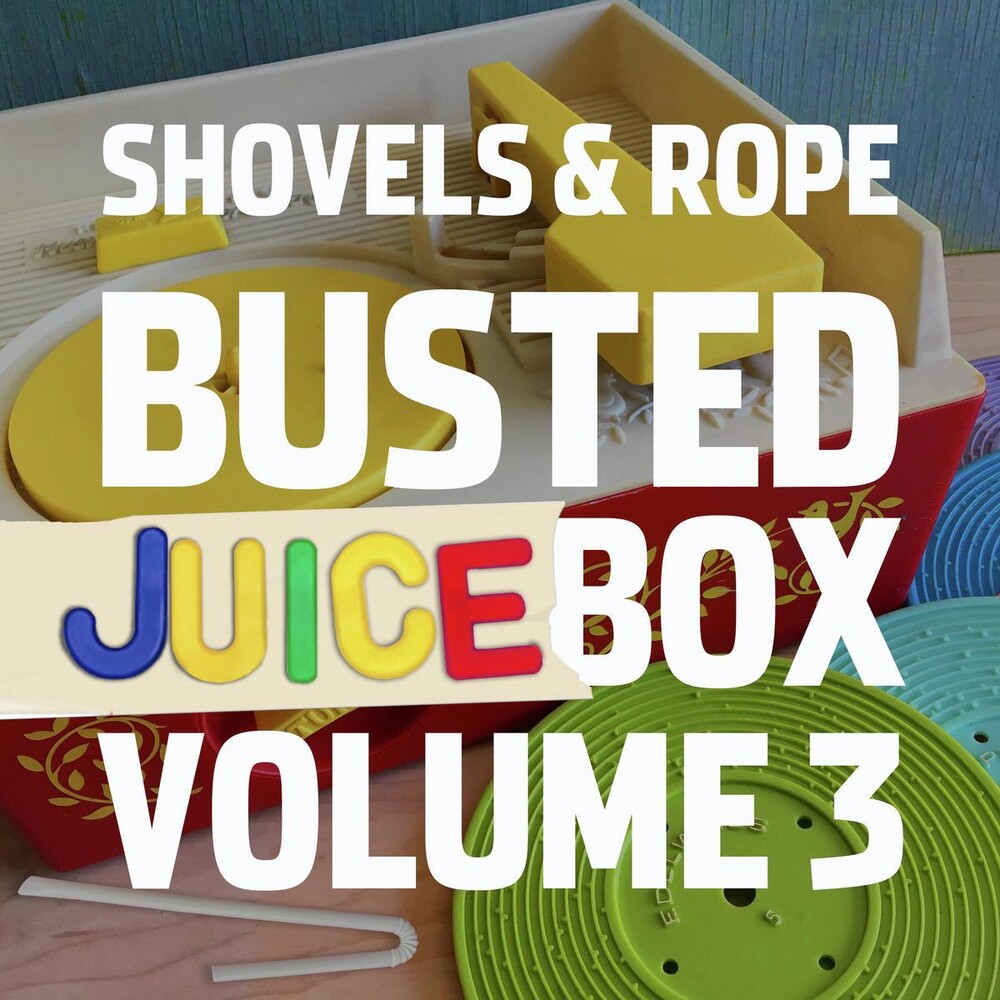 Charleston rock duo Shovels & Rope continue their Busted Jukebox series where they join forces with their musical friends to cover classic songs in their own unique ways with Busted Jukebox Volume 3. Out digitally on February 5 and on physical formats on April 30, Volume 3 sees the duo covering a series of kid-friendly songs, such as "Tomorrow" from 'Annie' featuring The War and Treaty, "You Are My Sunshine" featuring The Felice Brothers, and "What A Wonderful World" featuring John Paul White, along with some other classics like REM's "Everybody Hurts" alongside T. Hardy Morris, and The Beach Boys' "In My Room" featuring Sharon Van Etten.