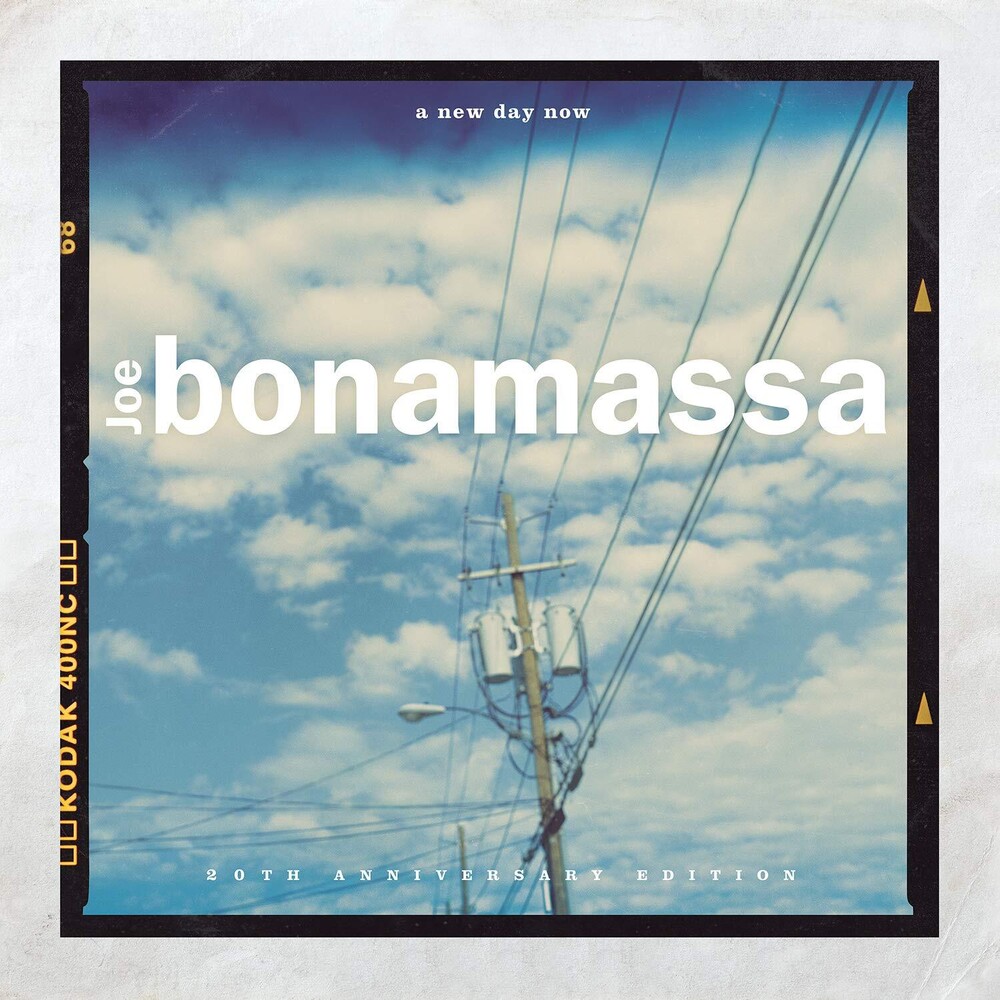 To commemorate the 20th Anniversary of his debut album, A New Day Yesterday, Joe Bonamassa is releasing a newly re-mixed & re-recorded version called, A New Day Now. Joe re-sang all the vocals over & played new guitar tracks on some songs too. Kevin Shirley remixed the album. Includes 3 bonus tracks produced by Stevie Van Zandt (written by Stevie & Joe) which were demos from the 90's that never made it on to any records. Never heard before vintage Joe! This double LP is 180g black vinyl.