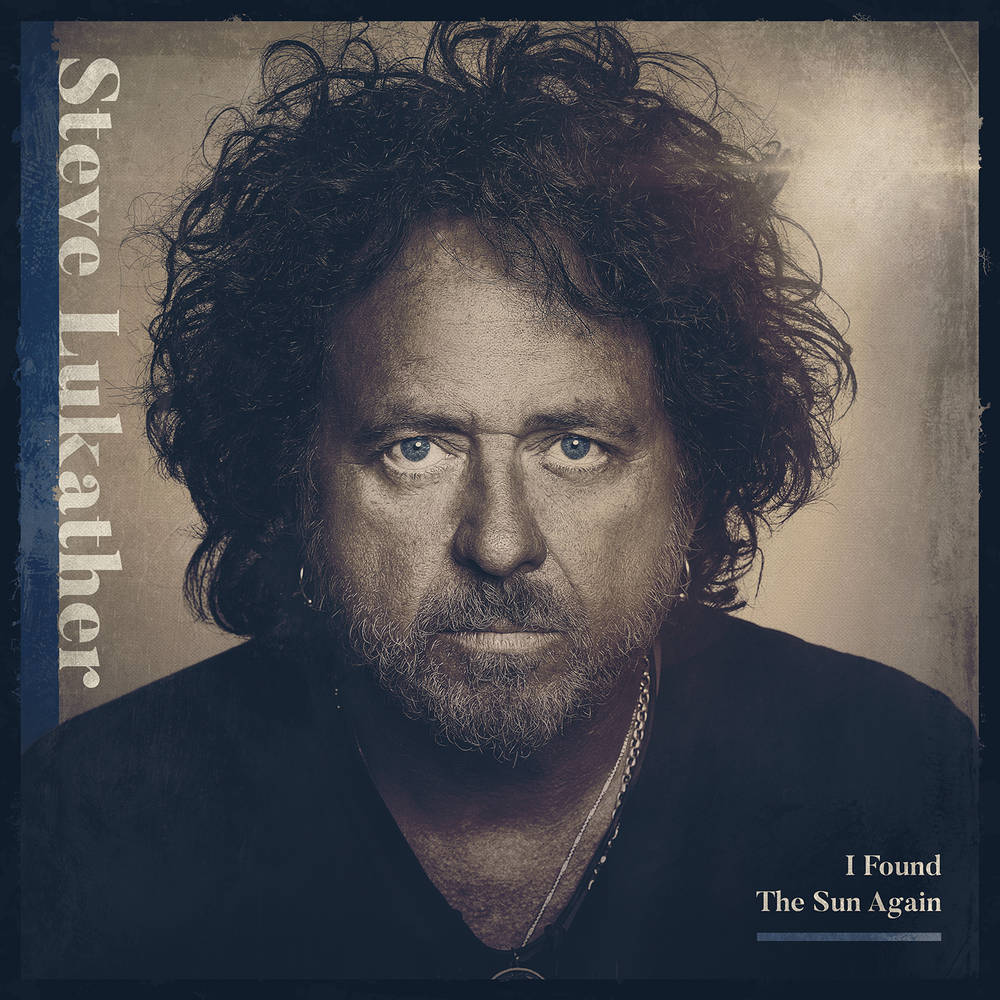 Steve Lukather aka “Luke” and Joseph Williams will release individual solo albums on February 26, 2021 via The Players Club / Mascot Label Group. Both artists have made significant contributions to the other’s album. Over the course of five decades Steve Lukather has placed an indelible stamp on pop culture. Alongside his tenure as the only member of Toto to never take a hiatus from the band, he has performed on thousands of albums as a session musician. He continues to be Toto’s band leader, a member of Ringo’s All-Starr Band, and a solo artist performing with multiple ensembles. Steve Lukather’s new solo album "I Found The Sun Again" was co-produced by Ken Freeman, who also both engineered and mixed. The players feature many dignitaries that have been in Luke’s life for decades. Amongst those are drummer Greg Bissonette, keyboardist Jeff Babko, and bassists Jorgen Carlsson and John Pierce. Life-long friend and Toto band-mate David Paich performs piano and organ across the album, while Joseph Williams sang on multiple tracks alongside writing string and horn arrangements and tracking keys on “Run To Me.” Both Paich and Williams co-wrote that specific composition, while friend and band leader of the All-Starrs, Ringo Starr makes a special appearance on the recording and in the video. "I Found The Sun Again" features five new original compositions, and three covers personally selected by Luke. Those are Traffic’s “Low Spark of High Heeled Boys,” Joe Walsh’s “Welcome To The Club,” and Robin Trower’s “Bridge of Sighs.” Lukather offers in the liner notes, “ALL these tracks were cut LIVE - no clix - no fix - No rehearsal - one run thru - and record and the whole record was take 2."