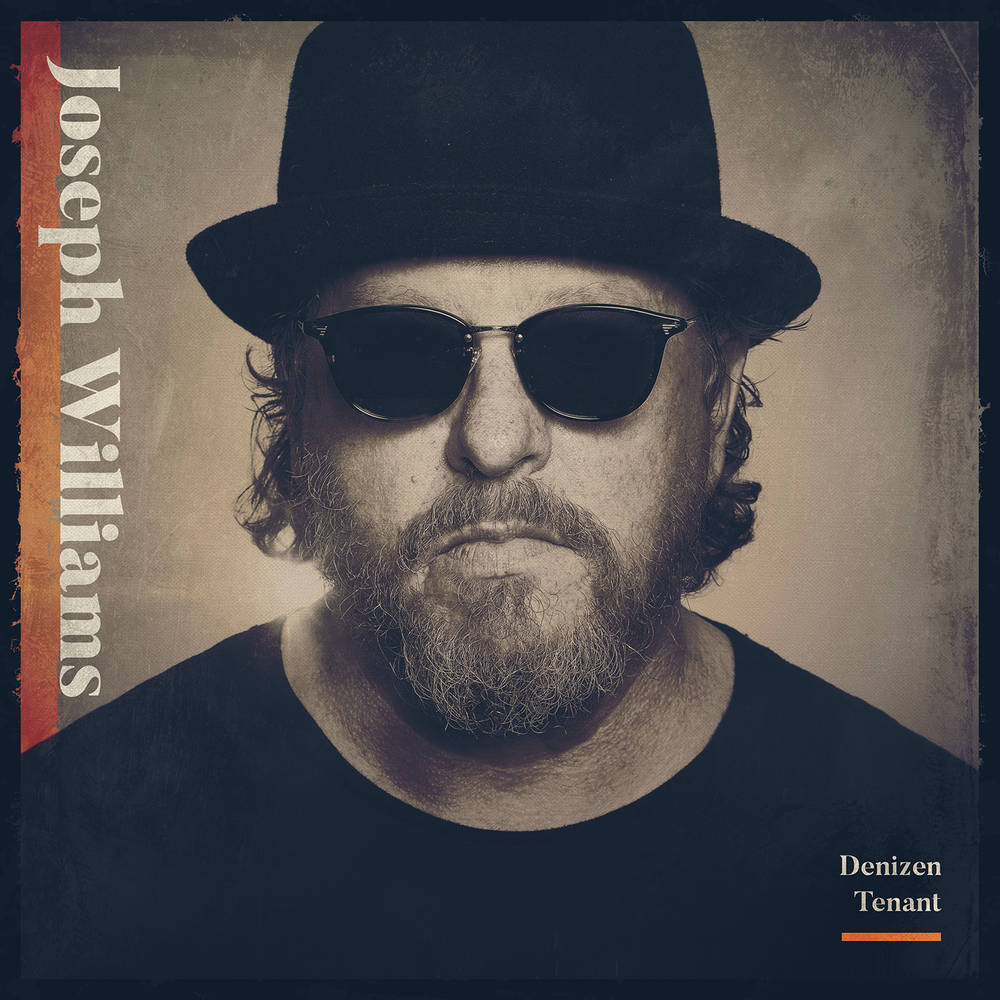 Steve Lukather aka “Luke” and Joseph Williams will release individual solo albums on February 26, 2021 via The Players Club / Mascot Label Group. Both artists have made significant contributions to the other’s album. Joseph Williams fronted Toto as a lead vocalist from 1986 to 1988, and was featured on the albums Fahrenheit (1986) and The Seventh One (1988). He also appeared on the 2006 release Falling in Between, sharing lead vocals with Luke on “Bottom of Your Soul.” In 2010 he returned to the band, becoming front man and lead vocalist, a tenure that continues through today. Denizen Tenant features a dozen new recordings. Amongst these are a cover of The Beatles “If I Fell,” which Williams cites as the one specific song that taught him about the power of harmonies and vocal arrangements. On Peter Gabriel’s “Don’t Give Up,” a very special guest performance is featured in his daughter Hannah laying down a vocal track. Joseph Williams’ Denizen Tenant was self-produced outside of the compositions "Black Dahlia" and "No Lessons" which were arranged and produced by Jay Gruska and mixed by Dave Way. The musicians and singers who made contributions in the studio reads like a who’s who of players that have been in the artist’s life over the past four decades. Amongst these contributors are band-mates from Toto David Paich and Steve Lukather. Simon Phillips, Leland Sklar, Lenny Castro, Nathan East, all of whom enjoyed tenures in Toto are also featured players on the album.