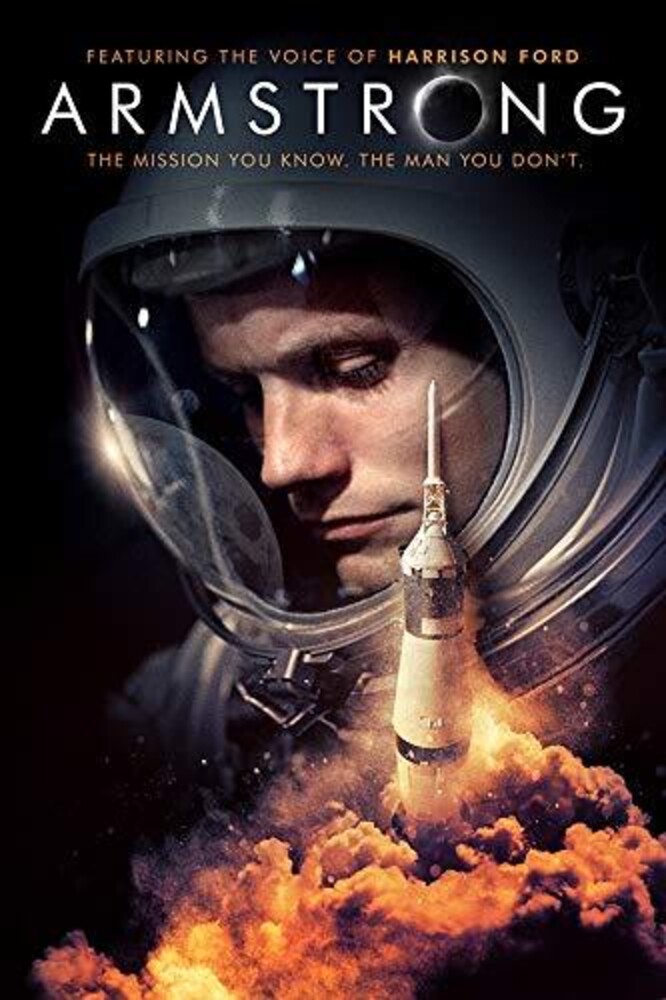 Dramatic, moving and insightful, ARMSTRONG tells the definitive life story of Neil Armstrong: from his childhood in rural Ohio, through aerial combat in Korea, to his first steps on the Moon - and the unwanted celebrity status that ensued. It is the story of a quiet determined man who became an aviator, astronaut, husband, father and reluctant hero. Made with the full support of his surviving family, it includes previously unseen home-movie footage shot by Armstrong himself. Neil’s own words provide the narration based on his rare interviews, writings and speeches, which are delivered by renowned actor and aviation enthusiast Harrison Ford. The film includes major interviews with his family, an exceptional cast of fellow astronauts and aviators, those who knew him in his youth and later life, together with newly filmed sequences at some of the key locations from his life story.