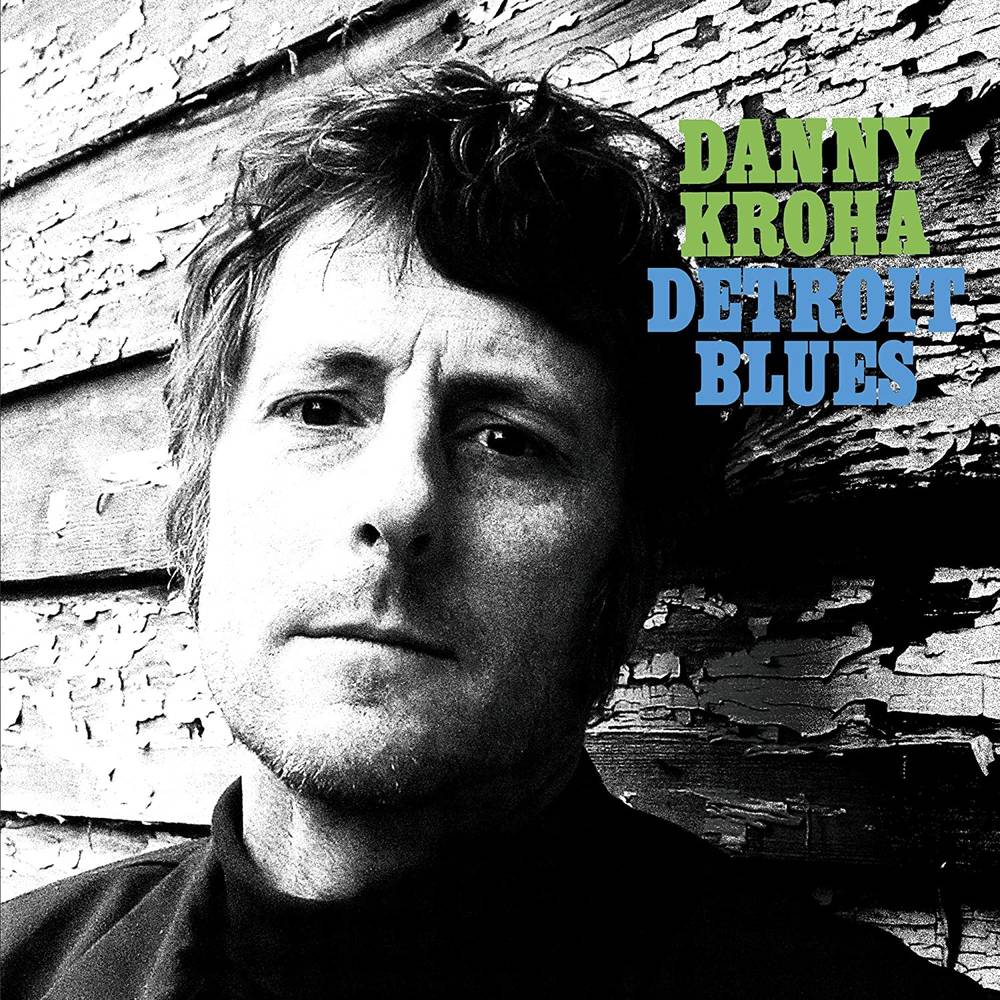 Danny Kroha’s Detroit Blues could be considered part two of his solo debut LP - Angels Watching Over Me. In his own words, “it was me in a room playing acoustic instruments and doing my own arrangements of some old songs”.

Not so fast man!, when you hear this record and dig a little deeper into the facts, you’ll have a heightened awareness of the sonic beauty found in the simplicity. On many of these traditional songs, Danny dropped, added or rearranged verses from various sources, mixing up music from one song and words from another and unintentionally created his own amalgamation of early blues and ‘60s folk.

Keep your ears peeled for familiar and wild homemade sounds. There’s a DIY one string washtub bass made out of some kinda bug spray can. There’s a lot of jug bass, blowing the bass notes over the jug opening, frequently heard in early rural American music but also with the 13th Floor Elevators who ran their jug thru an amplifier. The one string guitar, aka The Diddley Bow, on “Come Out Of The Wilderness” is extremely rare, aside from Danny, one of the last times we heard one was on One String Sam's “I Need A Hundred Dollars”. You have your traditional assortment of spoons, jawbones and other percussion instruments, but during one session, Danny and the album supervisor tried out several pairs of Danny's work boots to find the best tone for the foot stomps. We’ll report back soon on what brand was chosen.

Instead of following all the rules rooted the early blues and ‘60s folk, Danny Kroha mixed up all the rural and urban traditions and kicked out a new surreal sound that could really only happen in Detroit - “I listen to both genres, for sure. I just wasn’t TRYING to make a record that sounds like that. It just came out that way”.