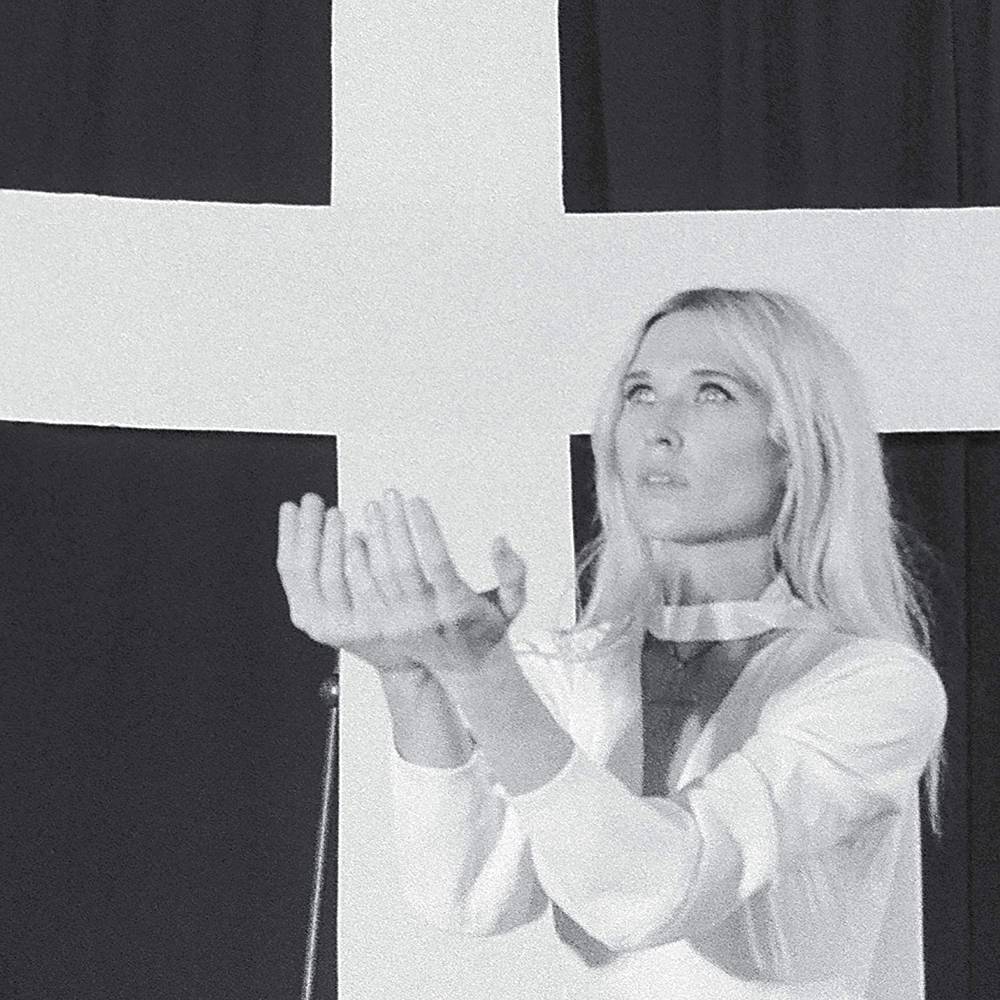 While many know Bergman as one half of brother-sister duo Wild Belle, her forthcoming record is a cathartic collection rooted in the hopeful values and traditions of gospel that have helped her through the recent, tragic loss of her father. On the signing of Natalie Bergman, Third Man Records co-founder Ben Swank adds, “Natalie has a unique vision and has approached this album with a reverence for the sacred and healing nature of the history of this music, but has managed to update it in a way that is distinctly her own. We're very excited to welcome her to the Third Man label and family.” Alongside her brother Elliot, the island-influenced music Natalie Bergman made in Wild Belle has led to collaborations ranging from Major Lazer to Tom Tom Club, performances at Coachella and Lollapalooza, tours with Beck, Cage The Elephant, Toro y Moi and more. Helmed by her heavenly voice, Bergman’s solo album is steeped in mystic melodies and time-bending tones of psychedelic rock and soul. Showcasing her multi-instrumental and creative versatility, songs will be accompanied by visuals that blend her own abstract artwork, self-designed wardrobe and beyond. Stay tuned.