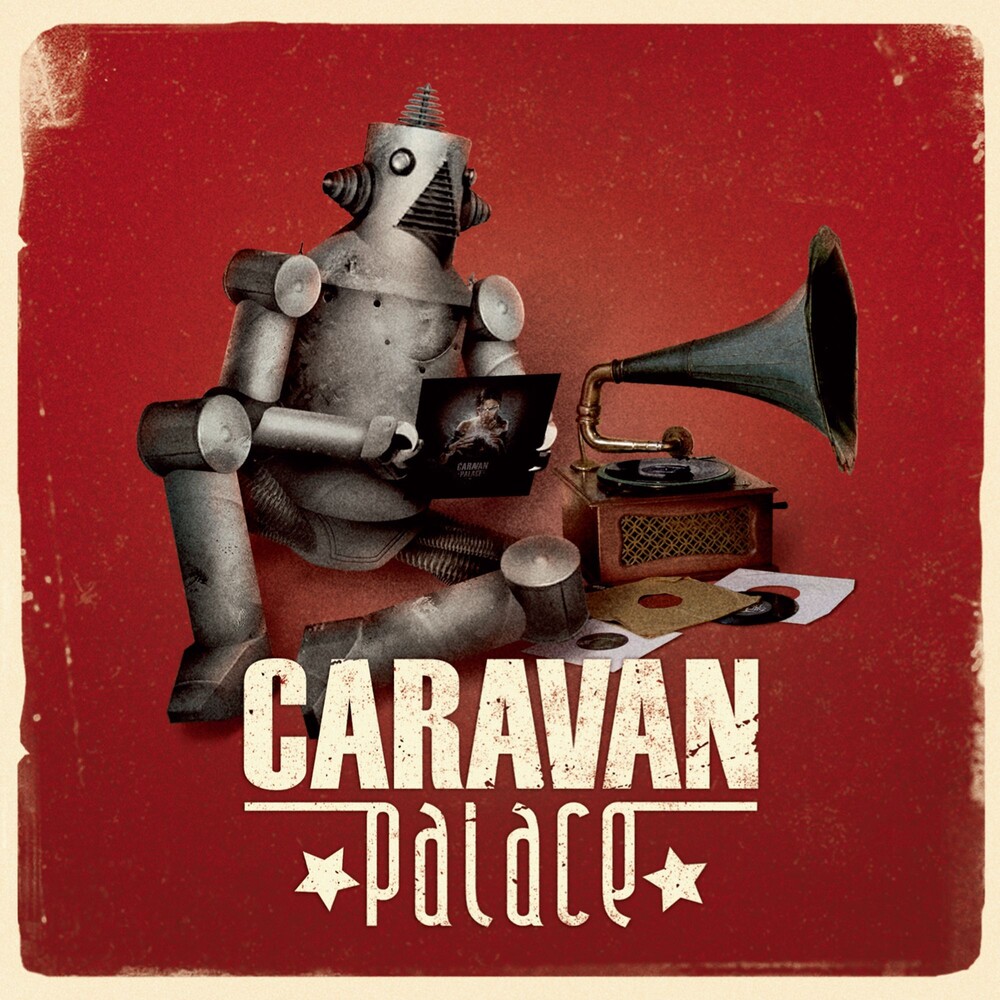 With the release of their third albun ''|º_º|'' in 2015, Caravan Palace's profile has exploded in the USA, selling over 200,000 albums with stream equivalent. The french band's back catalog, however, has been available only on import on CD, and the LP's were fetching up to $300 on discogs. Le Plan Recordings is proud to present the 2 cult albums that started a phenomenon, including, for the first time in 8 years, the elusive LP versions of both albums.