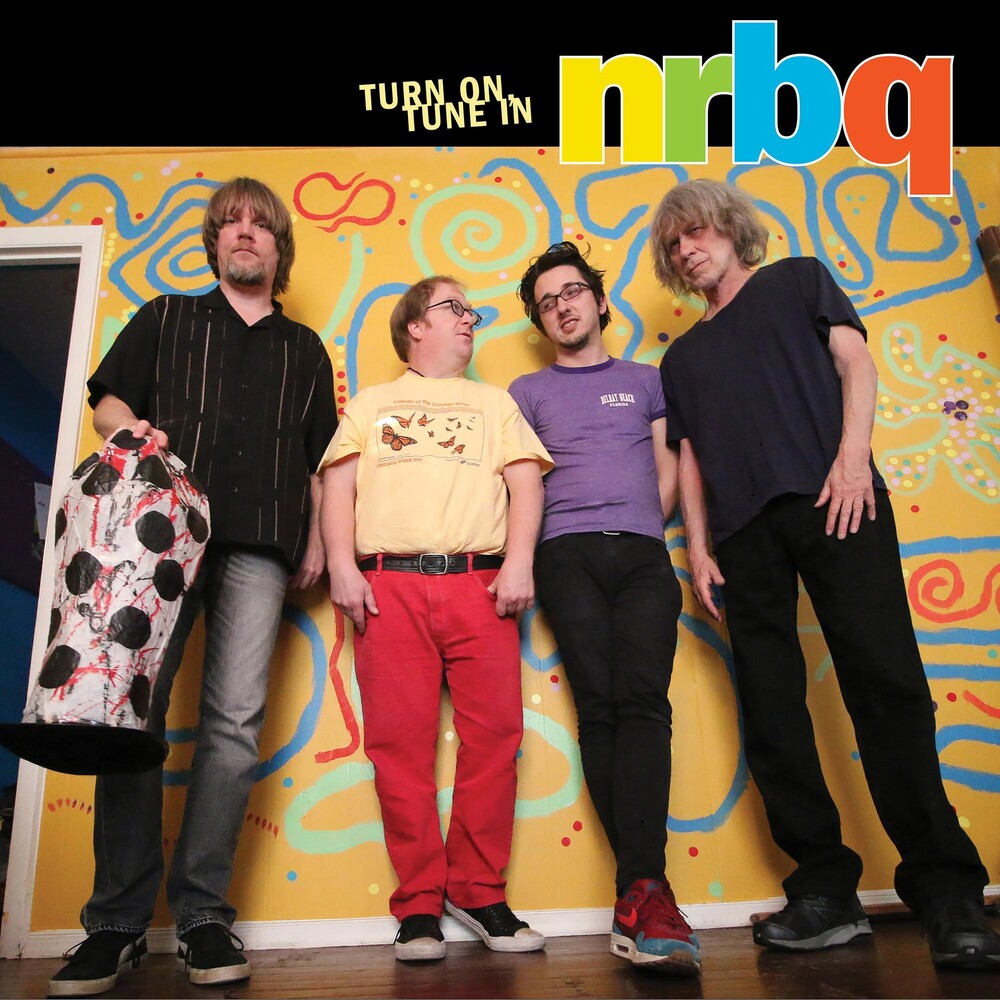 • 21 tracks recorded live for Sirius/XM and WFMU. • Available on CD, Digital, and on double LP. • CD & LP contain bonus DVD of the WFMU performance. • Liner notes from WFMU’s Bob Brainen. For over 50 years, each NRBQ performance has been about breaking new ground, and about moving forward and upward. The stage is where their music is born, and where it lives, breathes, develops, and thrives. Turn On, Tune In catches NRBQ on location in two different settings; a 6-track set performed on Sirius/XM’s The Loft, and a 15-song show at WFMU’s Monty Hall in Jersey City, NJ. These 21 tracks will be available on CD, Digital, and on a double LP. The CD and LP versions both contain a bonus DVD with the professionally shot Monty Hall performance. And all formats contain notes from longtime WFMU DJ Bob Brainen detailing the songs and players, while offering insight into the material and the band. Turn On, Tune In captures the spirit of this unique group of individuals on two special occasions featuring first-time live recordings of most of the material and six songs previously unrecorded by NRBQ. Terry Adams (keyboards and vocals) and Scott Ligon (guitar and vocals) consistently exhibit the musical telepathy they’ve developed over 12 years, along with Casey McDonough (bass/vocals), fresh off Brian Wilson’s Pet Sounds World Tour, and newest member John Perrin (drums) brings his own hunger and enthusiasm for spontaneity and creativity to the group. It’s fitting that the performances captured on Turn On, Tune In were presented in affiliation with two stations known for their “free-form” approach to radio. Because no other band has had as uncategorical an approach to music as NRBQ. “We have our own genre,” says Terry Adams. “It can’t be contained by somebody else’s idea. There’s not a preexisting niche or style that we’re willing to sign up for.“ So turn on your choice of formats and tune in to NRBQ for an original and exciting multimedia experience