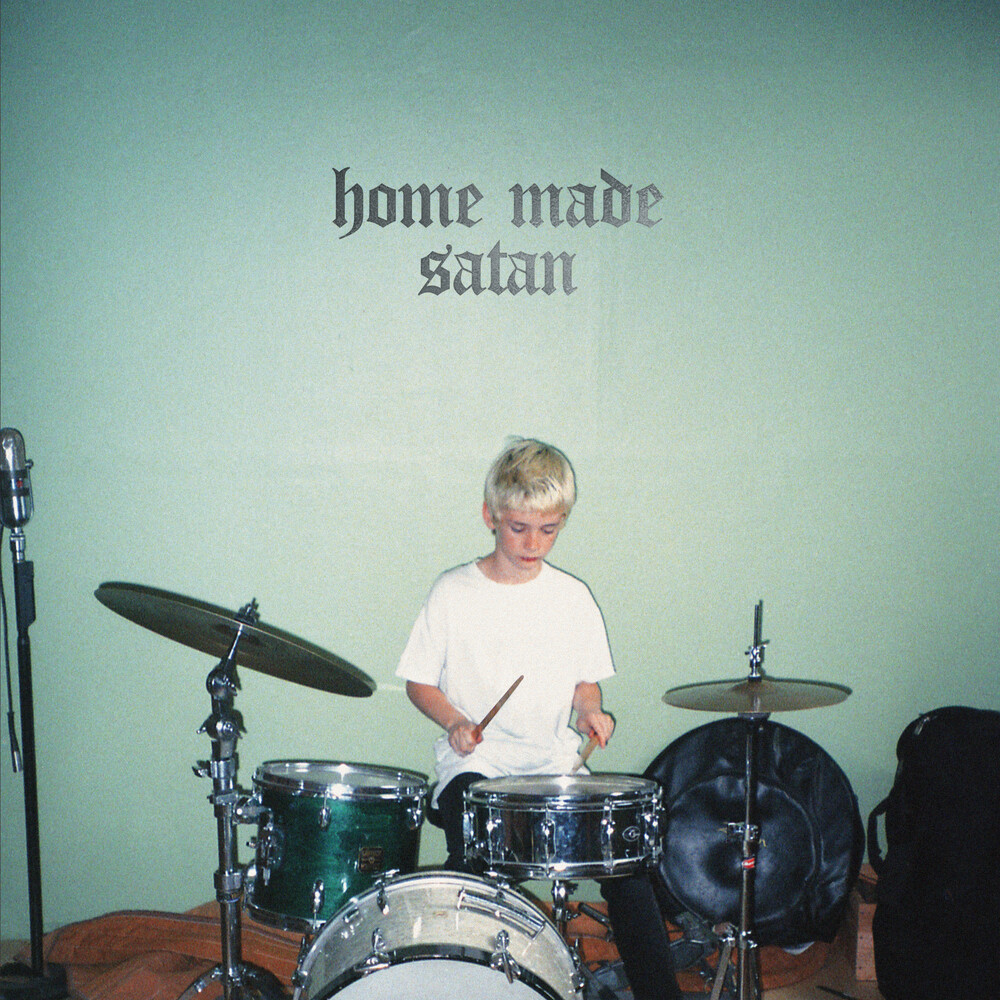 Brandon Williams' second full-length record as Chastity, Home Made Satan, is a new direction for the Whitby, Ontario-native. It's an emotional and political concept album from the perspective of a young man who's spent too much time alone, inside, isolated from the world. It's about fear, and radicalization; an intense meditation on youth and extremism in an increasingly irrational and violent Western World. Williams, who produces all his own music, set out to create something with a strong cinematic nature. "It's so visual to me," he says. "I'm scoring this picture I have, and trying to get it as close to people's ears as it is in my mind." The new songs are gothier and poppier than ever, recalling '80s staples like The Cure and Siouxsie and the Banshees. Home Made Satan's got "a bit more eyeshadow" than 2018's genre-bending shoegaze-meets-post-hardcore Death Lust, and it's got pop-punk hooks for days. Home Made Satan, with it's lines about commies and American masochism and the Christian right, is meant to sing along to. And when you do, you'll mostly be singing about America. About hyper alienation and xenophobia, about the people who don't have access to community, how people get stuck in their own worlds and become afraid of what's outside. "It constantly feels like America is falling apart," Williams says, and that affects the whole world.