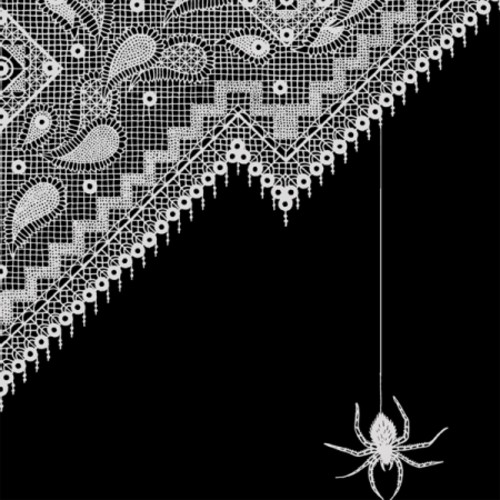 Vinyl LP pressing. 2015 album from the San Francisco indie band. Pow! Is re-chromed and ready to soundtrack your dystopian near future. Harsh neon synths battle with zip line guitars for space above a dark and teeming cityscape. Your guide is always in the shadows, you can't make out his face but you hear his crazed diatribe as he wards off all affronts. Razor-sharp punk at it's core, Fight Fire is fleshed out with inventive and catchy synth work-and the floating bits of atmospheric expansion between tracks only heighten the paranoid atmosphere. These tunes have a sci-fi depth, a moody bite, and a startling clarity sharpened to a point by the wizard hand of Chris Woodhouse, who helmed the magnetization. Recommended listening for future-punk teens and grown adults alike.