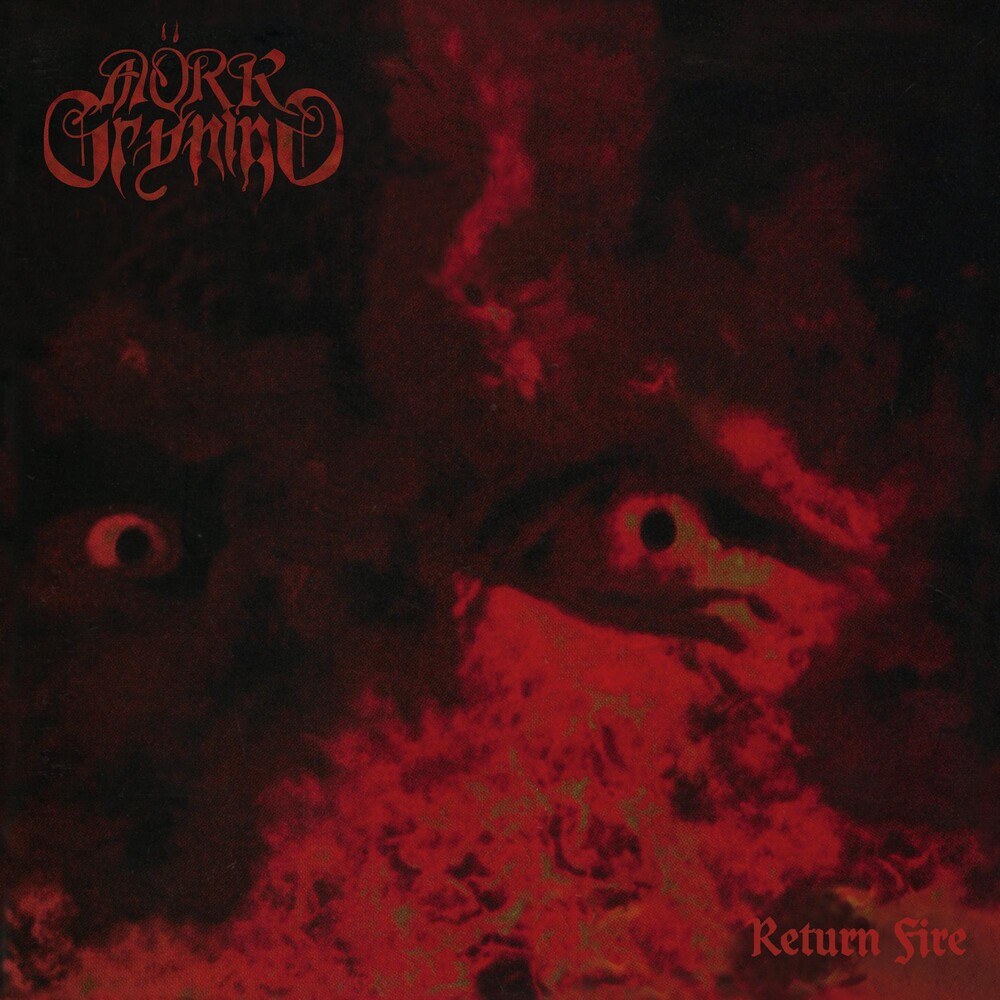 Re-issue of MÖRK GRYNING's sophomore record `Return Fire' Originally released in 1996, MÖRK GRYNING's second full-length `Return Fire' breathes a more raw and darker atmosphere than its predecessor. The record, highly influenced by thrash metal titans such as KREATOR and SLAYER, even contains the band's own interpretation of the song "Necrophiliac" by SLAYER. Over the years, the record gained popularity and is now regarded as one of the classics of early Swedish black metal.