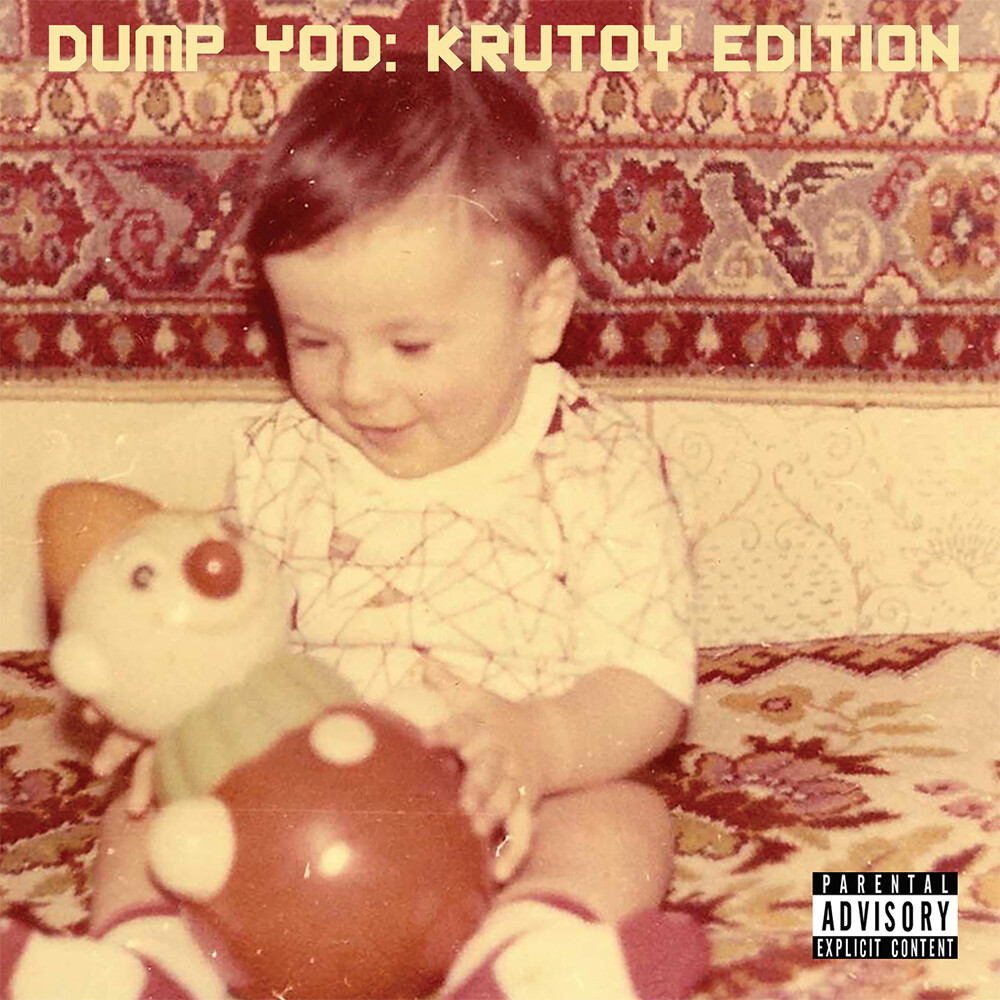 Your Old Droog is back with the much-anticipated new album "Dump YOD: Krutoy Edition". Once again, the rap savant is putting his personal story at the forefront, going even further than the themes of his previous collection "Jewelry". "My last project was about unapologetically claiming my heritage as a Jew," explains Droog. "This one is about embracing my Ukrainian and Eastern European roots". Executive produced by Mach-Hommy and Tha God Fahim, the album features appearances from both of those artists along with El-P (Run The Jewels), Black Thought (The Roots), Phonte (Little Brother), and Billy Woods. Rooted in raw, minimalist production, "Dump YOD: Krutoy Edition" is a perfect showcase for Your Old Droog's transcendent lyrical skills and vivid storytelling, imbued with the Ukraine-born emcee's reflections on growing up as a Russian-speaking immigrant in Brooklyn.