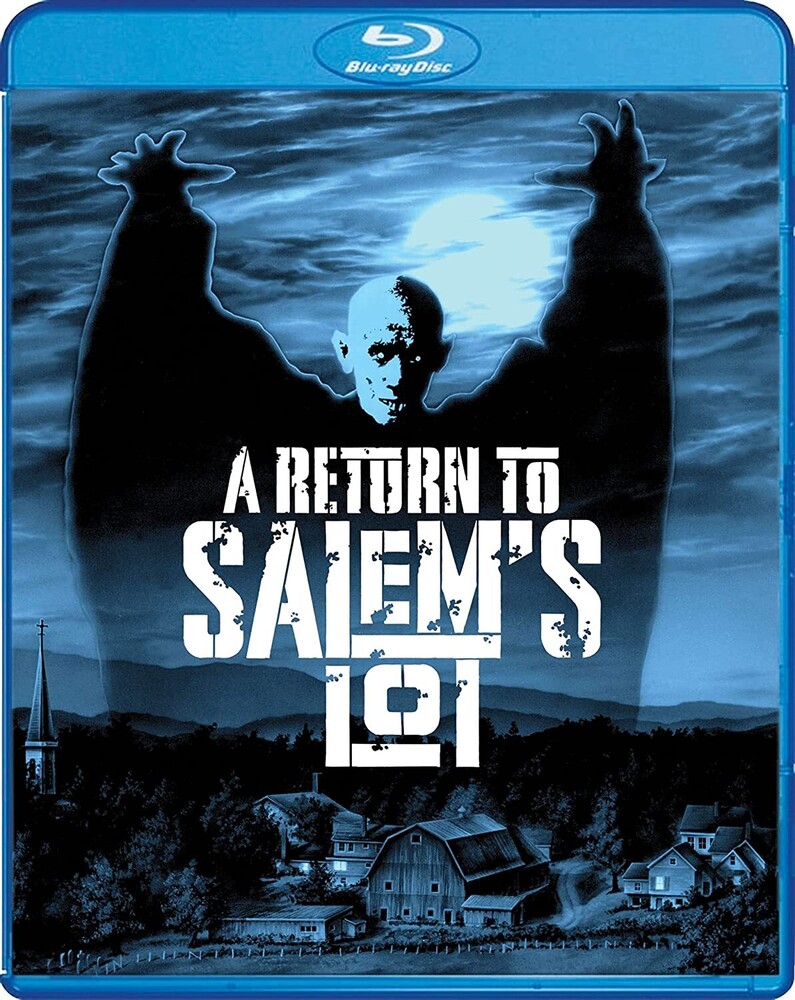 Big-screen follow-up to the 1979 made-for-TV shocker follows anthropologist Joe Weber (Michael Moriarty) and his son (Ricky Addison Reed) as they move to the sleepy New England town for a rest. When he learns of the residents' bloodsucking ways, Weber is asked to author their own "bible" for them. With Samuel Fuller (in a rare acting role), Andrew Duggan, and a young Tara Reid (her film debut); directed by Larry Cohen. 101 min. Widescreen; Soundtrack: English; Subtitles: English.
back to top