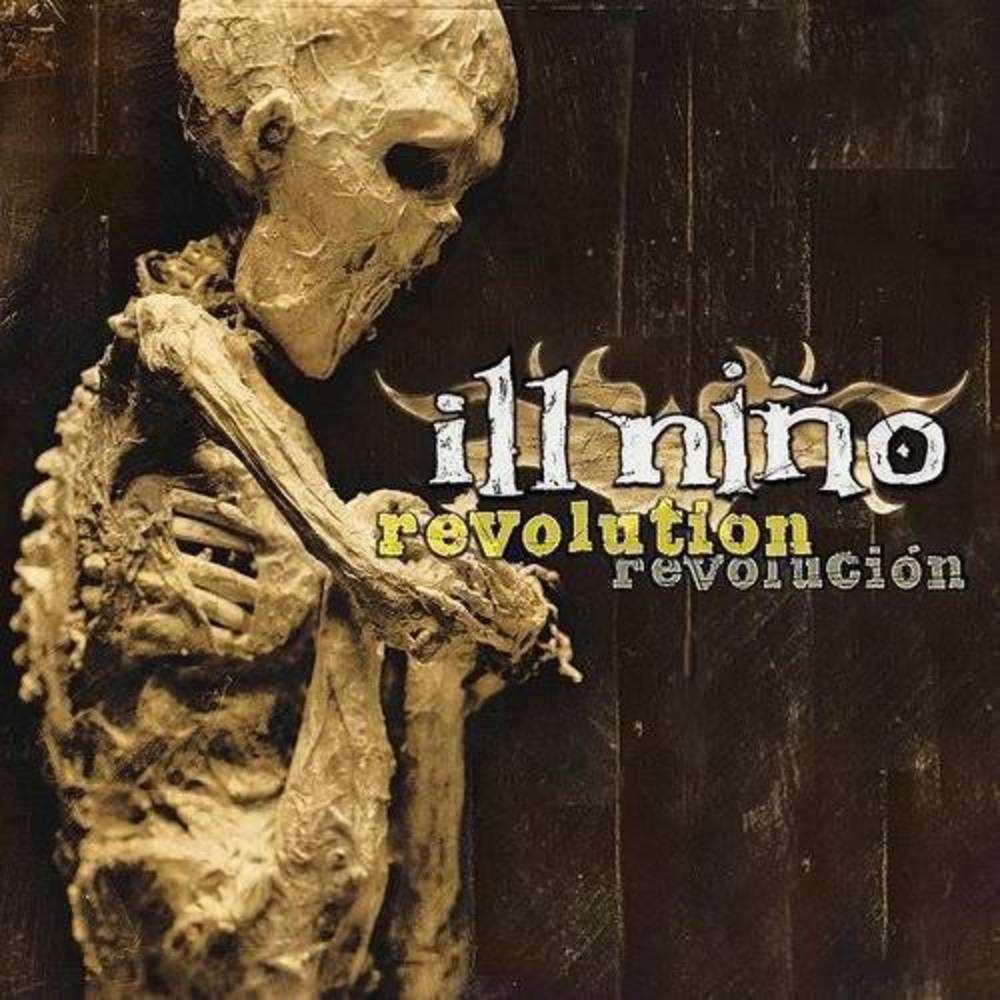 Founded by ex-Pro-Pain drummer Dave Chavarri, this Latin nu-metal band out of Union City, New Jersey launched what is now a seven-album, 20-year career with this 2001 LP debut, which went on to peak at #28 on the charts and sold over 350,000 copies worldwide. Revolution Revolución rages every bit as much as you would expect, but what sets Ill Nińo apart from its peers is the ability to sneak a catchy chorus in the midst of the mayhem. Never before on LP and long overdue, Revolution Revolución comes in dark green with yellow splatter vinyl limited to 1500 copies, and includes an inner sleeve with lyrics. This one's gonna go fast!