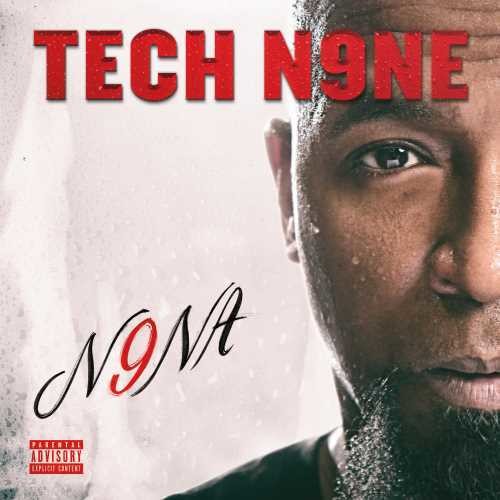 Technicians! Tech N9ne is set to release his newest album, N9NA. Where his previous album, Planet, was about everyone, this is more focused and introspective, honing in on what makes Tech N9ne who he is. With standout tracks like “FTI 2.0” and the title track, “N9NA”, this is sure to be an album bookmarking where Tech is at this point in his life and career. Be on the lookout for 4 music videos Strange Music will be dropping from the album N9NA!