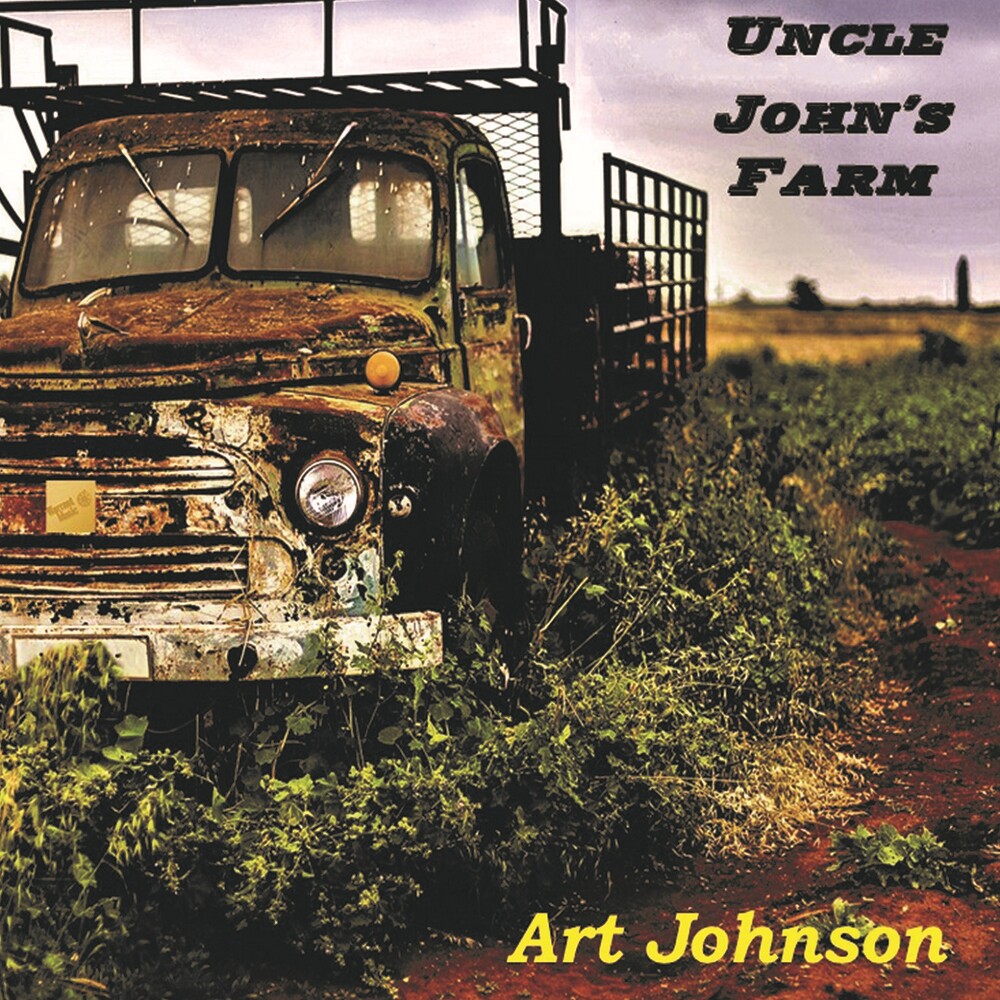 This third album of singing by Art continues to showcase his talents for songwriting as well as playing a variety of instruments. Art Johnson was and is still a man of many talents that far exceed anything that I could transcribe on paper. He has left a legacy yet to be fully appreciated by being a composer, a multi-talented musician, and a published storyteller of several books.Saddled by Polio and Parkinson, he strived to use these inflictions as reinforcements to his talents.A friend to many that would spend hours on end talking about life, death, and everything in between.Knowledgeable of many subjects, he was an avid reader that ranged from spiritual to science and was never without an opinion on whatever was being discussed.Here in this album is Art at his best non-jazz songs, that blends country and rock. They were written in a time of change in the early 70s, when life for many of us was freer. All tracks were composed by him except for one, that he performed with approval, from his dearest friend, the late Judee Sill. They had a musical and spiritual relationship during the latter part of her life, when he and fellow Gas, Food and Lodging musicians, Lynn Blessing and Bill Plummer played a major role in her last recording.All tracks were overdubbed by Art in his studio in Silver Lake California and twice mastered. The final master of this recording was by the great Robert Cartwright who exquisitely channeled Art's voice and each instrument.