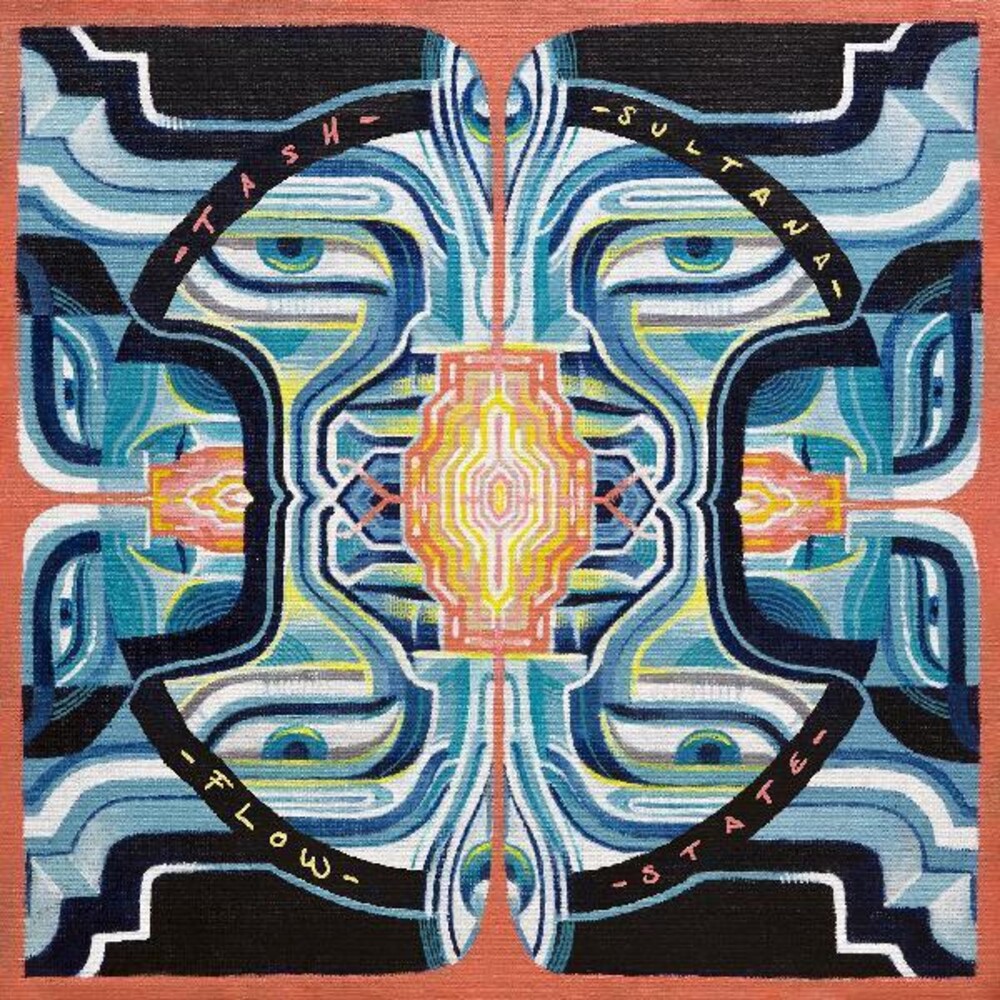 TASH SULTANA is a dynamic young artist who has commanded world attention since homemade videos of Tash jamming went viral. A true virtuoso, Tash was soon selling out massive theaters globally and playing at the world's biggest festivals - no mean feat for an artist who just a year before was recording songs on a go pro in a bedroom. The virtuosic playing of over 18 instruments, vocals that shine with a magical quality and the natural gift for melody that Tash possesses needs to be seen to be believed. Tash has sold over 200K tickets globally with 50K in the US, is selling out theaters and clubs around the world, played major festivals including Coachella, Lollapalooza, Bonnaroo, ACL and more, and amassed hundreds of millions of streams globally on her Notion EP. Tash has received 4x Aria award nominations and multiple APRA nominations.