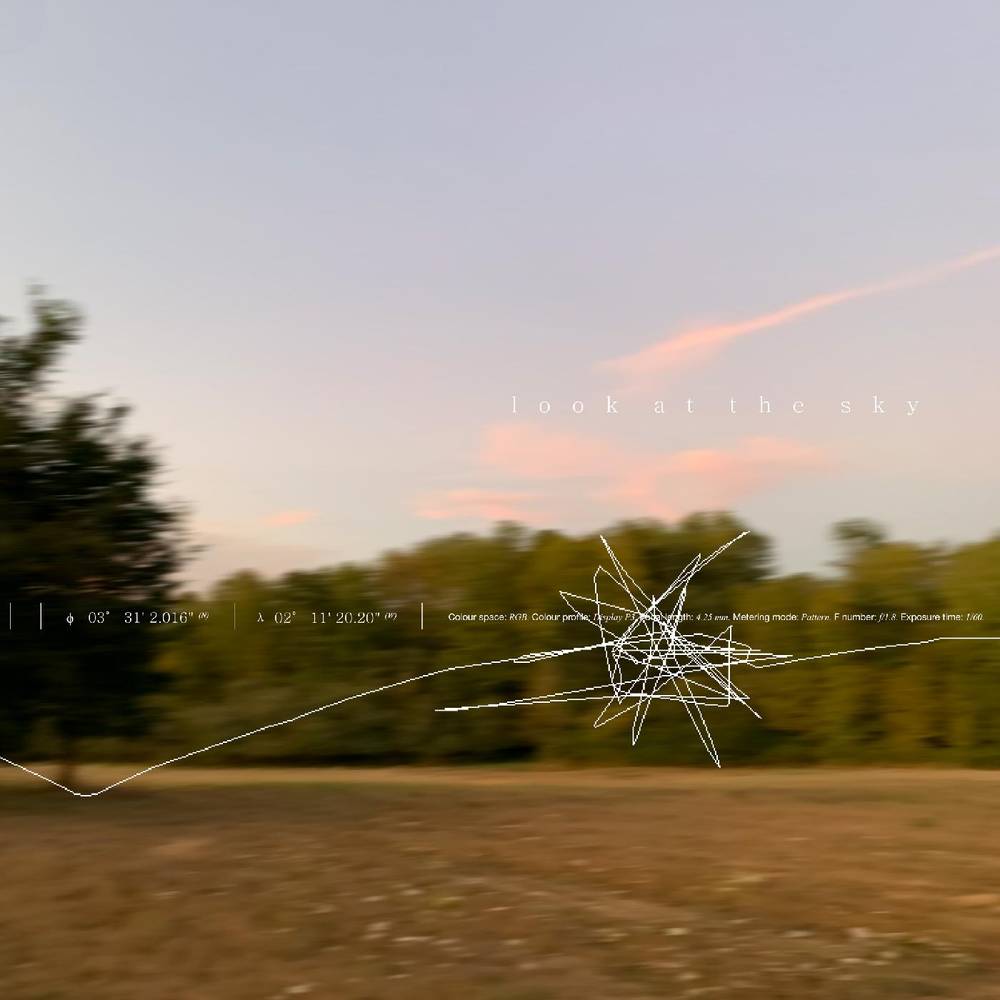 Look at the Sky' is the fourth single to be released off of Porter Robinson's upcoming album, 'Nurture', set to release in 2021. Porter originally teased this track during his performance at his virtual festival, Secret Sky, in May 2020 to its 4 million virtual attendees. With its hopeful message, 'Look at the Sky' quickly became the highlight of his performance and a trending topic on Twitter.  In Porter's own words: "I see Look at the Sky as a mantra to remind myself that there's good reason for hope, and that people can meaningfully improve themselves and the world."