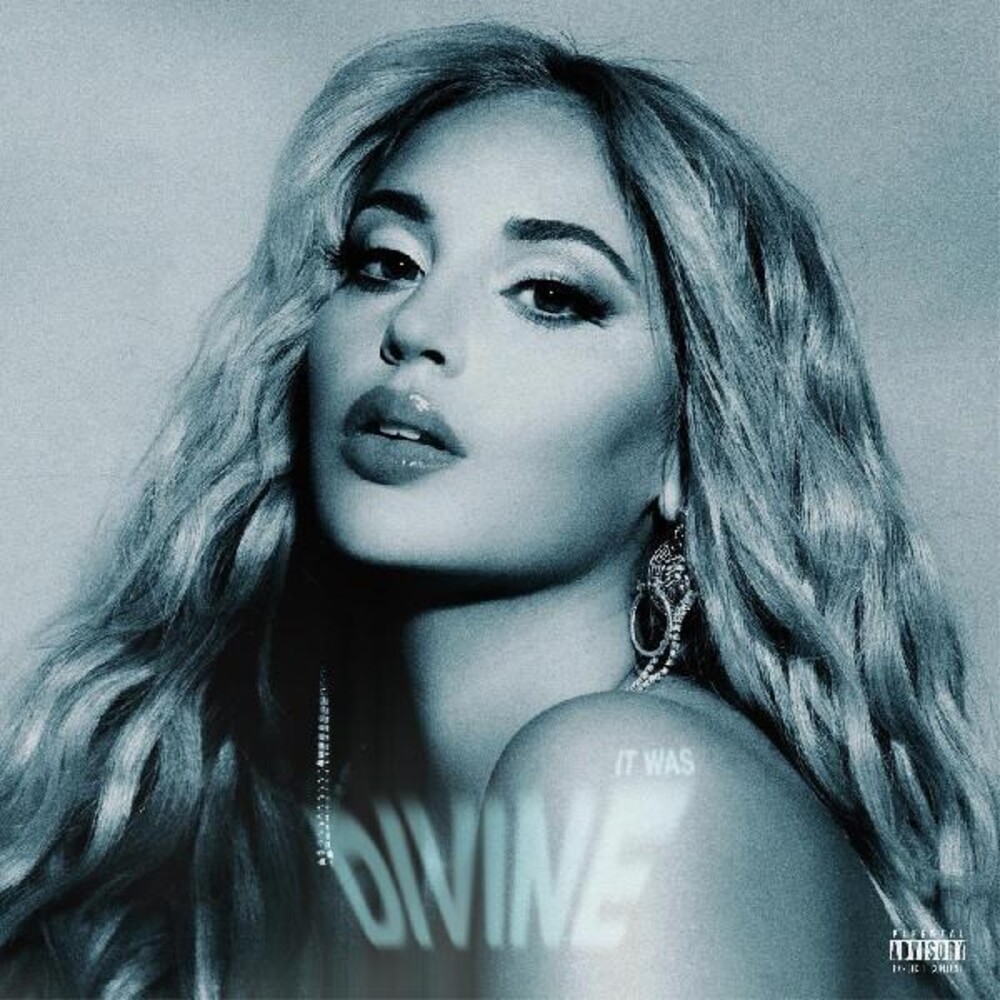 Born in Cleveland, Ohio to Russian parents, Alina Baraz has been around music all her life. With both parents having classical training, she was destined to find her voice through music. Almost immediately after the release of her first single, “Roses Dipped in Gold” at age 19, Baraz and her family moved to Los Angeles to pursue her career as a singer/songwriter full time.

In 2015, Baraz released her debut project, Urban Flora. The acclaimed project was praised by the Guardian, NPR, Huffington Post, Harpers Bazaar and many more, and sat on Billboard’s Top Dance/Electronic Albums chart for over 125 weeks, peaking at #2.

In January of 2017, she released the viral single “Electric” ft. Khalid, which has been streamed over 190M times and counting. In 2018 she released The Color of You, enlisting Grammy-nominated producer Robin Hannibal (Kendrick Lamar, Calvin Harris, Cee Lo Green) to help produce the project.

Baraz has been in the works of a special project, coming in Spring of 2020.