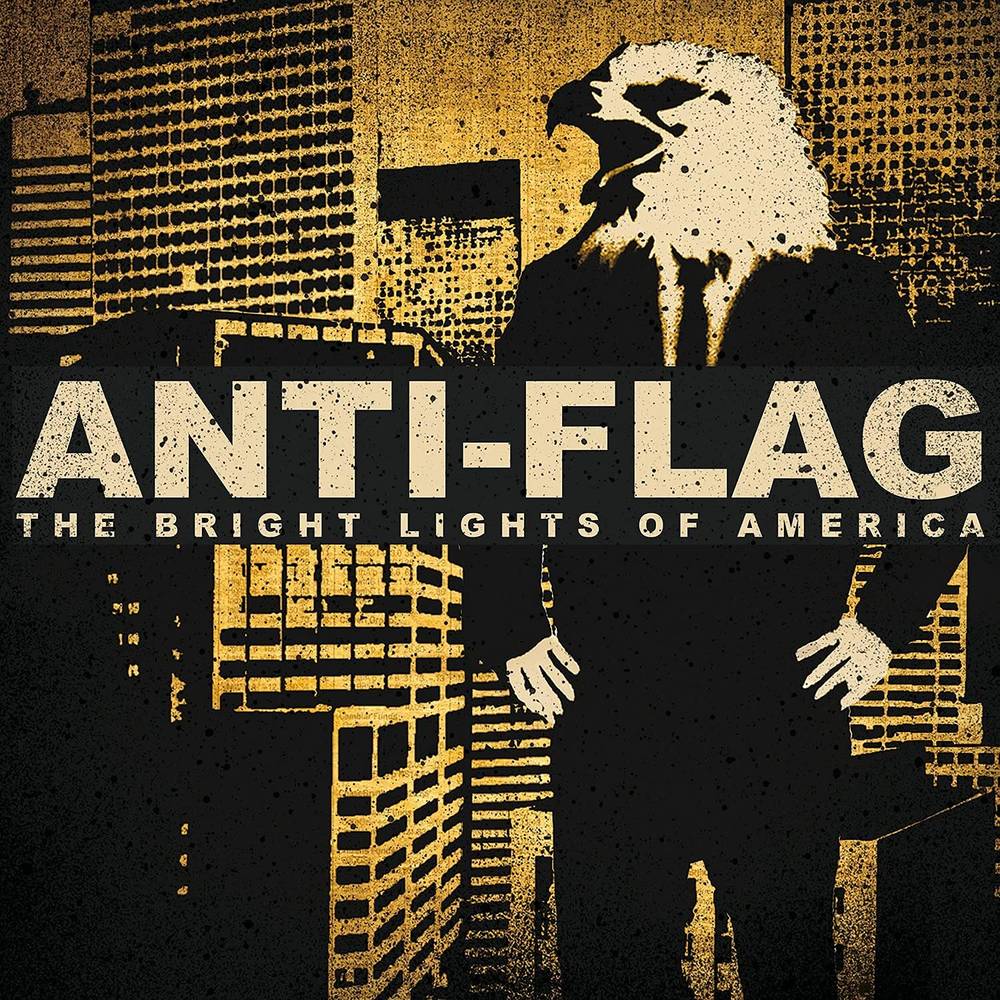 Limited edition of 500 individually numbered gatefold copies on solid blue coloured 180-gram vinyl. The Bright Lights of America is the seventh album released by American punk rock band Anti-Flag. Released in 2008, the album marked a change in the band's sound: although still very much punk, the album is their first to feature a string section and child choirs. Two singles were released from the album: both the title track and "The Modern Rome Burning".
back to top