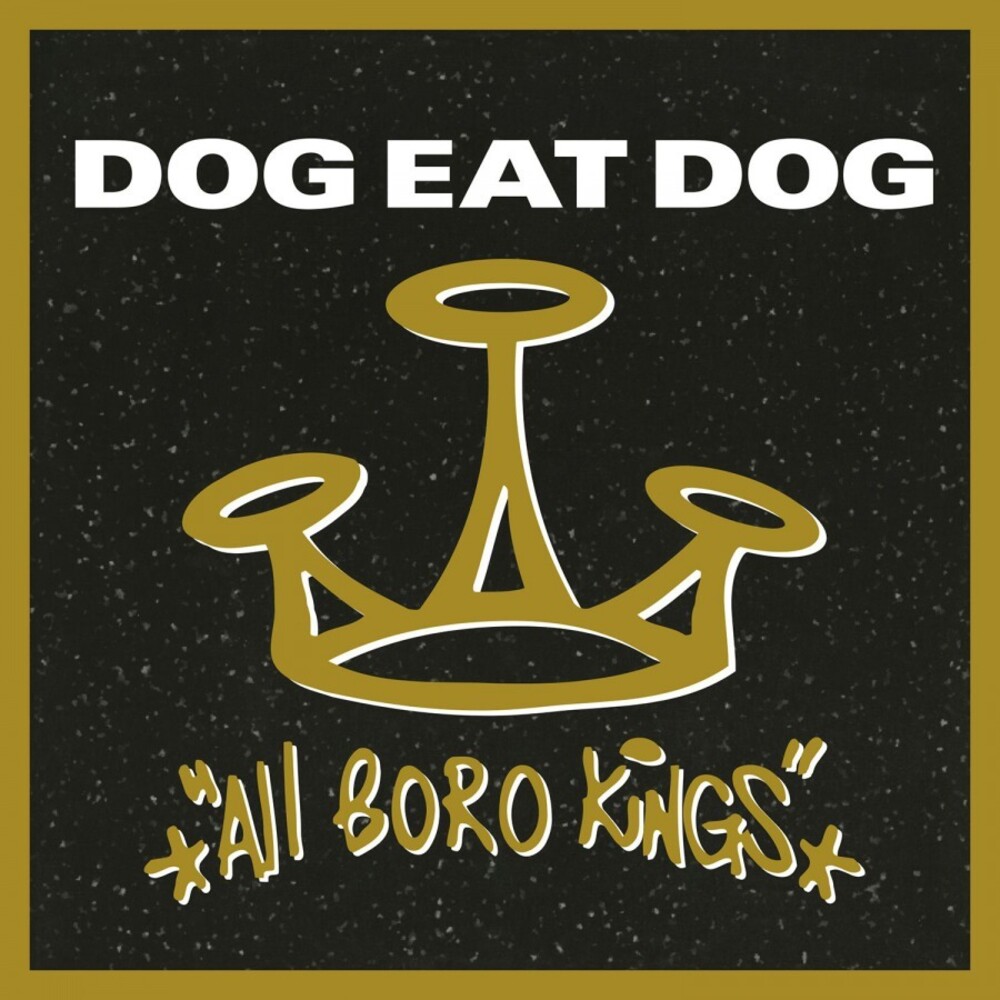 180 gram audiophile vinyl. Insert. Includes the hits "NO FRONTS" & "WHO'S THE KING" a.o. Black vinyl. Dog Eat Dog is an American band founded in Bergen County, New Jersey. All Boro Kings is their first full-length album, released in 1994. It is the first time they brought their trademark saxophone sound to the foreground on singles like "If These Are Good Times, "Who's The King" and "No Fronts", of which the latter two became their biggest hits and received heavy rotation on MTV.