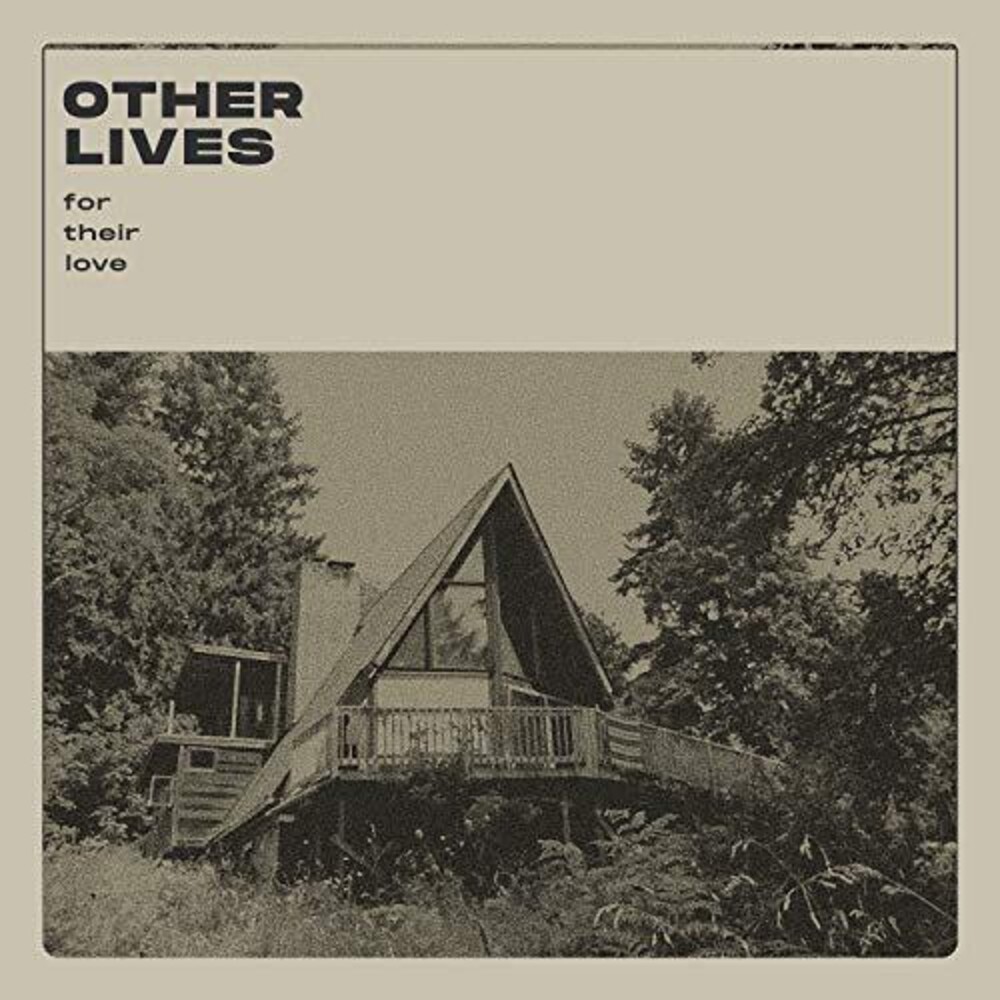 Other Lives mark their return their long-awaited fourth album 'For Their Love' on April 24th, 2020. The record follows 2015’s Rituals and finds frontman Jesse Tabish displaying a more candid narrative both in general and on a more personal level. Originally hailing from Stillwater, Oklahoma, Other Lives emerged in 2011 with their debut 'Tamer Animals', much celebrated both across Europe and the US with an invitation from Radiohead to open their North American tour soon followed.